PPP candidate withdraws in favor of PTI in NA-124 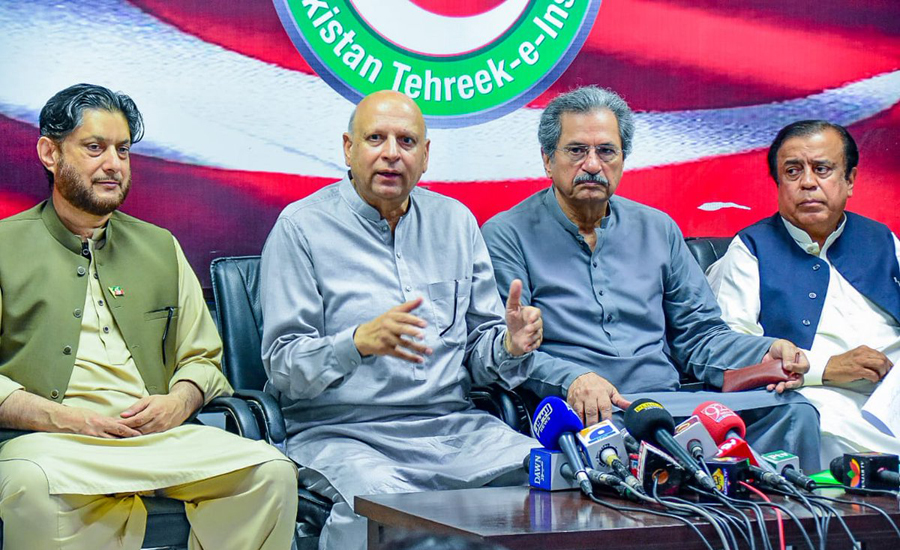 PPP candidate withdraws in favor of PTI in NA-124

LAHORE (92 News) – Ch Zaheer, PPP ticket-holder from NA-124, withdrew in favor of the PTI candidate. He announced his decision during a press conference with Shafqat Mahmood and Ch Sarwar on Tuesday. He accused the PPP central leadership of siding with the PML-N to defeat the PTI. Ch Sarwar said that a large number of workers of the PPP and the PML-N are joining the PTI. He said that the PML-N was busy in character-assassination of Imran Khan. Meanwhile, former PML-N MNA from NA-195 Athar Gillani’s son also announced joining the PTI. He will now support PTI candidate Ameer Hamza.