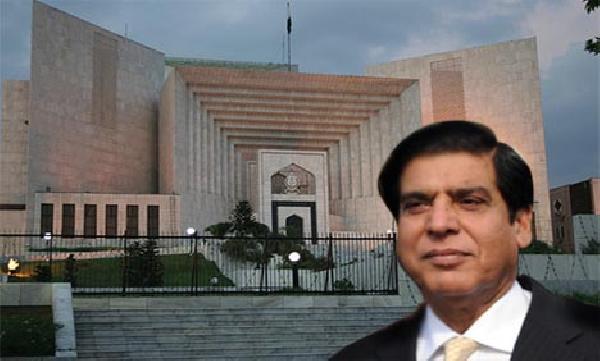 ISLAMABAD (92 News) – The Pakistan People’s Party (PPP) moved the Supreme Court on Wednesday against the local government elections in cantonment areas on non-party basis. PPP leader ex-prime minister Raja Parvez Ashraf submitted the application through Aitzaz Ahsan in the Supreme Court. He pleaded that barring political parties from participating in the local government elections in cantonment areas is against basic election rules and the Constitution. “Article 61 of Cantonment Ordinance 2002 is against the Constitution of Pakistan; therefore, the court strike it down,” it was pleaded. The application makes the Federation and the Election Commission of Pakistan (ECP) party to the case.