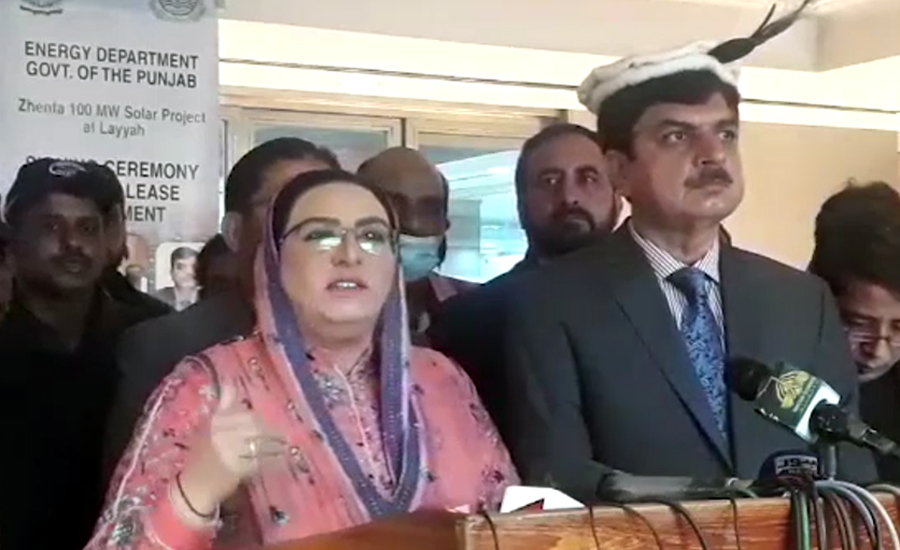 Talking to the media on Tuesday, she said that the PML-N was kissing the hands of Maulana Fazalur Rehman and would kiss his feet as well.

She said that the princess was wandering in the desert. "Students of seminaries were used under the shelter of Maulana. Whatever Maulana's blue-eyed person did in Karak is condemnable," added.

Firdous Ashiq Awan said that the world knows that Pakistan has changed now. "The ideology and family of the King will disappear from politics forever," she added.

She said that Punjab was becoming the best province for international investment. "Those doing corruption have met their logical end," she concluded.