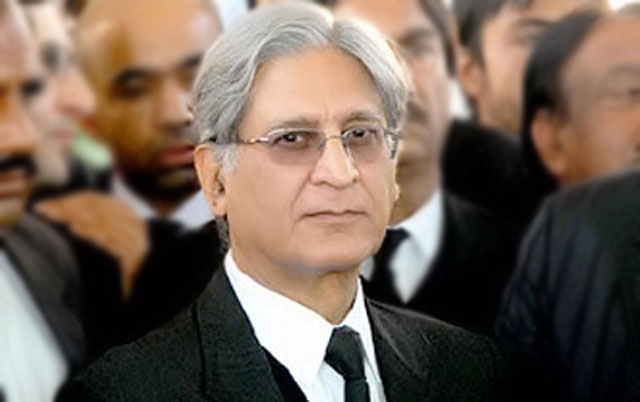 LAHORE (92 News) – The Pakistan People’s Party (PPP) has decided to become a party in the judicial commission established to probe alleged rigging in the 2013 general elections. Sources in the PPP said that former prime minister Raja Pervaiz Ashraf would submit an application to the judicial commission to become the party, while Senator Ch Aitzaz Ahsan would lead a legal team. They said that the decision was made in a meeting of the Election Reforms Committee led by Senate former chairman Nayyar Hussain Bukhari. The sources added that PPP co-chairman Asif Ali Zardari has approved the decision. The party leadership has directed all candidates to hand over the rigging proofs to the Election Reforms Committee. The proofs of alleged rigging in the constituencies of Aitzaz Ahsan’s wife Bushra Aitzaz and Chaudhry Manzoor will also be presented to the judicial commission. Meanwhile, the Awami National Party (ANP) has also announced to provide the rigging proofs to the judicial commission on April 14.