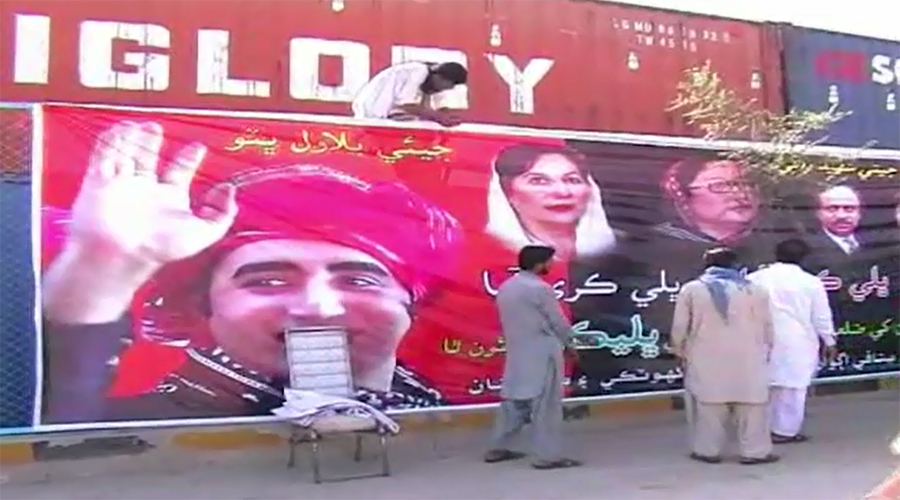 DAHARKI (92 News) – The Pakistan People’s Party (PPP) will show its power in Daharki today (Friday) and party chairman Bilawal Bhutto Zardari will address the rally. The PPP rally scheduled for today (Friday) looks like being a great show as preparations are in full swing. The preparations for the rally are in process, while the PPP activists have started gathering. Thousands of chairs are being installed for the public, while the stage has been completed for the party leaders. Chief Minister of Sindh Murad Ali Shah is reviewing the preparations for the rally. 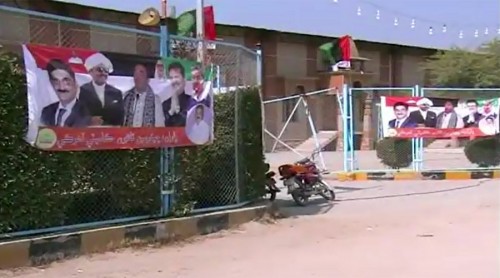 Previously, Bilawal Bhutto gave a short speech at Gari Sandhi Bridge and criticized the government. “The people have been disappointed. The throne of Raiwind only cares about its kingship. We would use an ‘arrow’ to hunt the lion. We would bring a change in the country if people support us,” he said. “We would throw away the throne of Raiwind through the power of vote,” he added. He further said that he had brought a change in Sindh province. Now he would bring a change in the party too, he said. Bilawal Bhutto has reached Rahim Yar Khan where he will address the meeting of central executive committee.