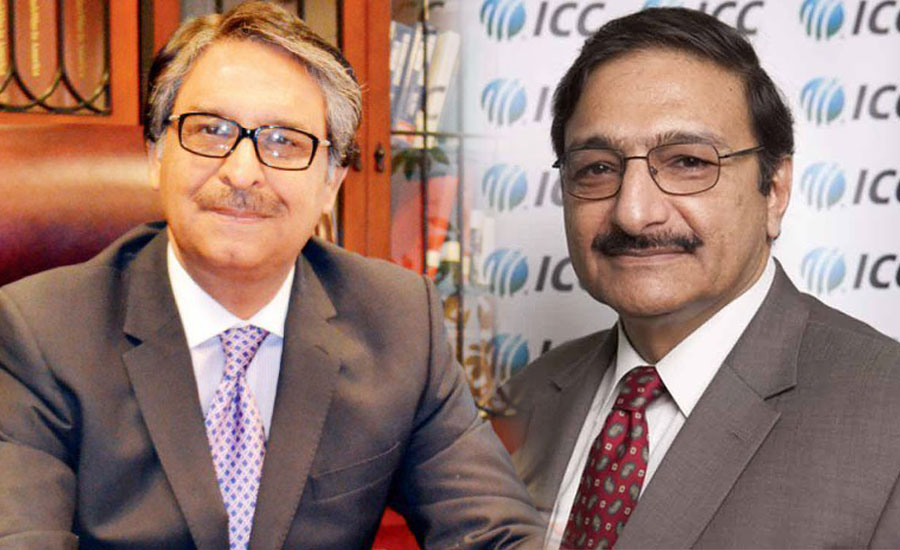 ISLAMABAD (92 News) - Pakistan People’s Party (PPP) has finalised the names of Zaka Ashraf and Jalil Abbas Jilani for caretaker prime minister on Monday. According to the details, Chairman Bilawal Bhutto and Co-Chairman Asif Zardari approved the name of Zaka Ashraf and Jalil Abbas Jilani for caretaker prime minister and Opposition Leader has given these names to PM Shahid Khaqan Abbasi. Whereas United Nation former ambassador Abdullah Hussain Haroon is also strong candidate for care taker prime minister. PM Abbasi will meet with the opposition leader on Tuesday for final meeting about caretaker PM. Former president Asif Ali Zardari revealed the name of caretaker PM with Khurshid Shah after consultations with Bilawal Bhutto. Zardari informed both the nominees and said that decision made on the basis of merit and names for care taker prime minister were selected due to their honesty and hardworking. He also expressed hope that no one would have any objections to them for they are experts in economics, banking and administrative affairs. Zaka Ashraf has previously served as the chairman of PCB while Jalil Abbasi Jilani has served as Pakistan s ambassador to US.