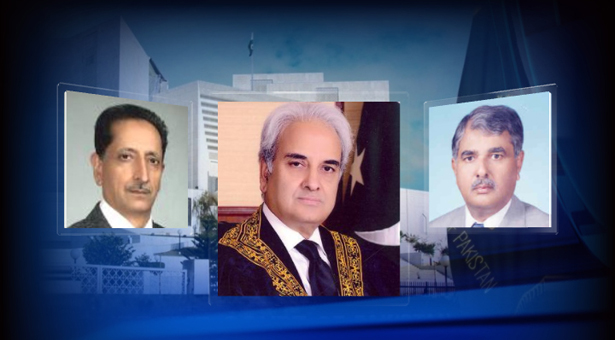 ISLAMABAD (92 News) – Pakistan People’s Party (PPP) leader Afrasyab Khattak reached the Supreme Court on Wednesday to submit proofs of polls-rigging before the judicial commission. According to reports, the judicial commission raised reservations over the proofs submitted by the PPP leader on account of not having an authority letter. Meanwhile, Jamaat-e-Islami representatives also reached the apex court building to present evidence of rigging against their members. Also, FAFEN - Free and Fair Election Network - has also requested to become party to the rigging probe.