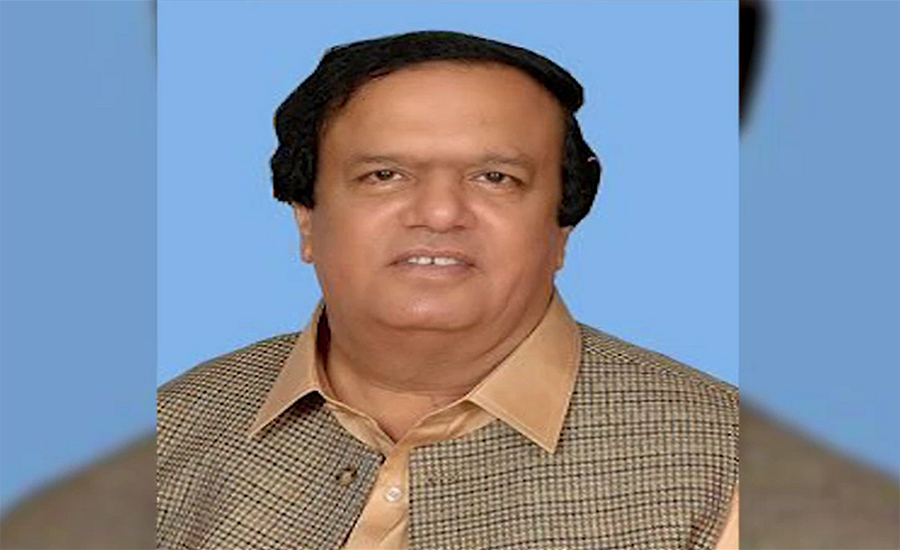 KARACHI (92 News) – Pakistan Peoples’ Party (PPP) leader and Member National Assembly (MNA) Ayaz Soomro on Monday passed away in New York. He was 59 years old. Soomro was being treated in the United States after suffering from cardiac ailment. He was elected Member National Assembly from NA-204. He also served as law minister in 2008. He was born on December 31, 1958 in Larkana to Sian Khuda Buksh, a local school teacher and received the degree of Bachelor of Arts, Bachelor of Laws and Master of Arts, all from the University of Sindh. Soomro had joined Peoples Students Federation during his student life and began his political career as counselor of the Municipal Committee Larkana in 1987. 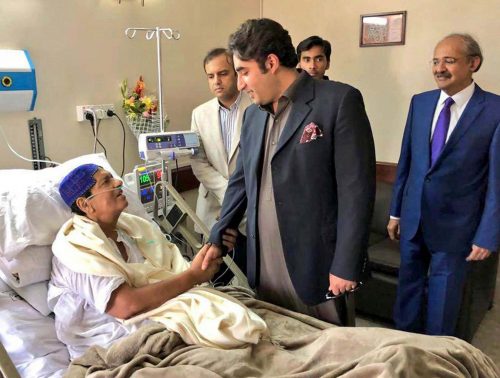