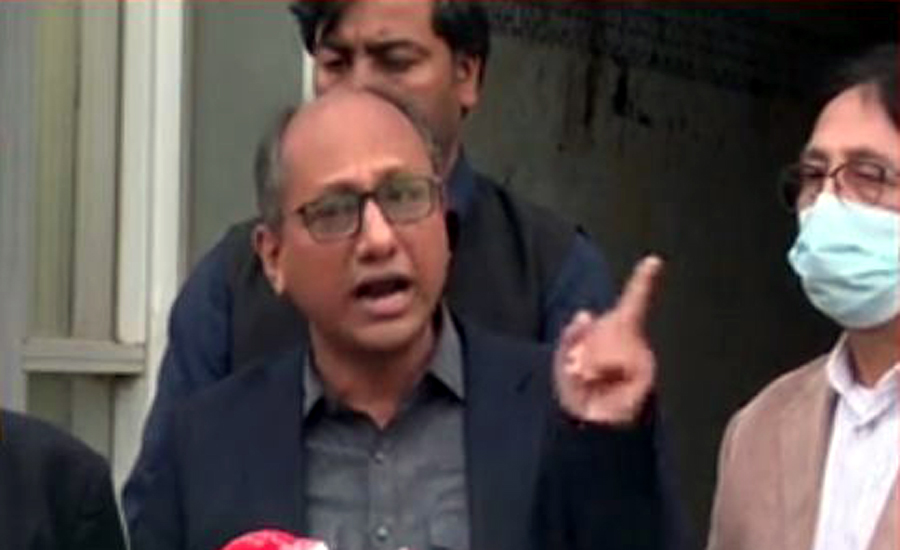 KARACHI (92 News) – PPP leader Saeed Ghani has demanded the dismissal of the Senate secretary, saying that he had asked the senators to stamp the name of the candidate to vote correctly.

Talking to the media on Saturday, he said that Presiding Officer Muzaffar Shah had ruled based on bad intent. "We dispel the impression of deliberately wasting the votes by seven senators. We will approach courts and hope justice from courts," he added.

Saeed Ghani said that the objective of installing cameras was to harass and threaten the voters. "Shibli Faraz had already stated that they would utilize each tactic to win the Senate election," he added.

He said that mistakes can also be made in the ballot paper if the cameras can be installed.