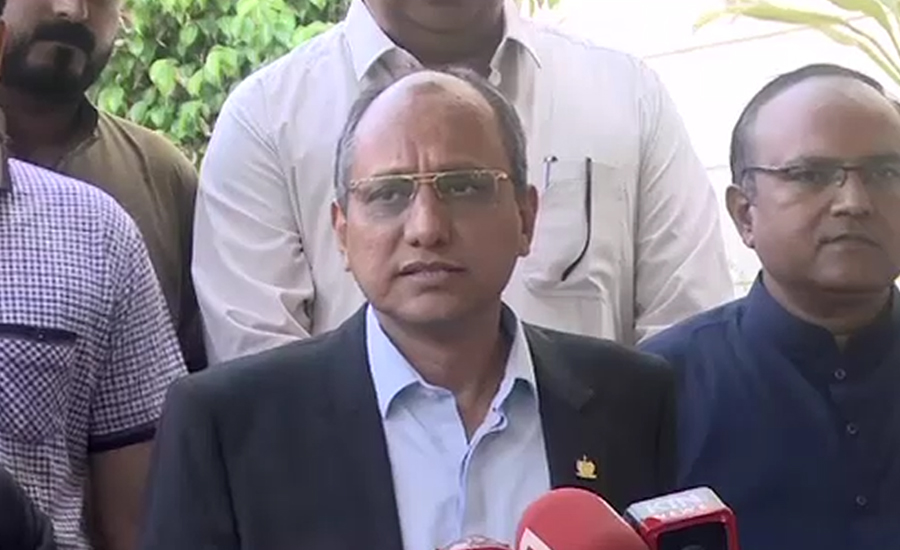 KARACHI (92 News) – Sindh Information Minister Saeed Ghani has termed the National Accountability Bureau (NAB) a tool of the government. Talking to the media on Saturday, he said that the government has created problems for the business community. “Aleema Khan is already out of the ambit of the NAB.” The PPP leader said that the sympathies of his part are with Maulana Fazalur Rahman. “Maulana Fazalur Rahman seems to be serious in his protest. A committee has been formed on the NAB cases. Now the business community will make its own decision,” he said.