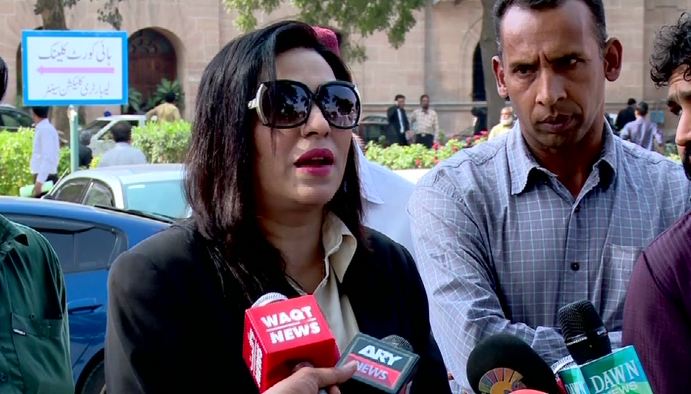 Talking to media in Sindh High Court, Saifi Ali said that the PPP leaders who had their interests with Uzair Baloch until yesterday are not recognizing him now.