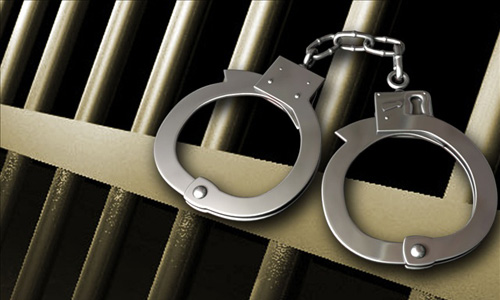 KARACHI (92 News) – The police have registered a case against five people, including PPP MNA Ijaz Jakhrani’s brother Farooq Jakhrani, on the charge of extortion on Wednesday. The police have arrested an accused, while raids are being conducted to arrest remaining accused. The case has been registered under the ATA.