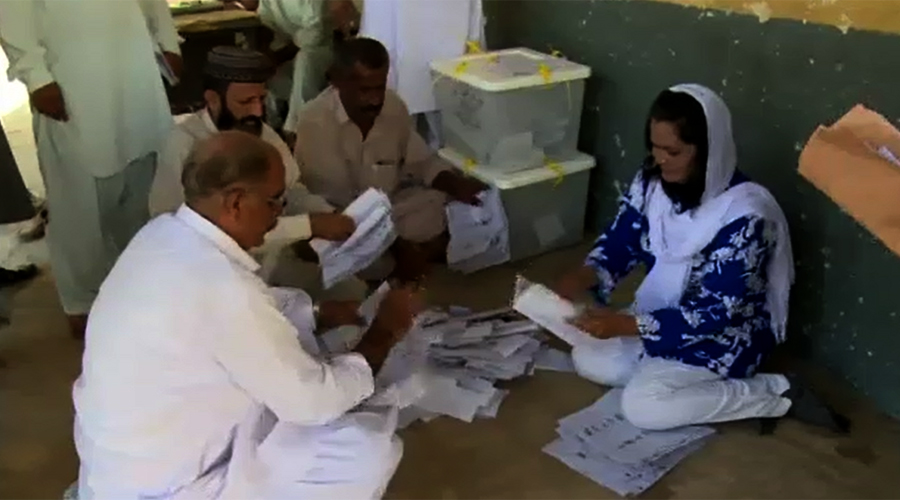 KARACHI (92 News) – Candidates belonging to the PPP and the MQM are claiming of their victory in the PS-127 by-election. PPP candidate Ghulam Murtaza said that he had received the results of the 134 polling stations. “According to Form 14, I have won with 13,139 votes,” he added.