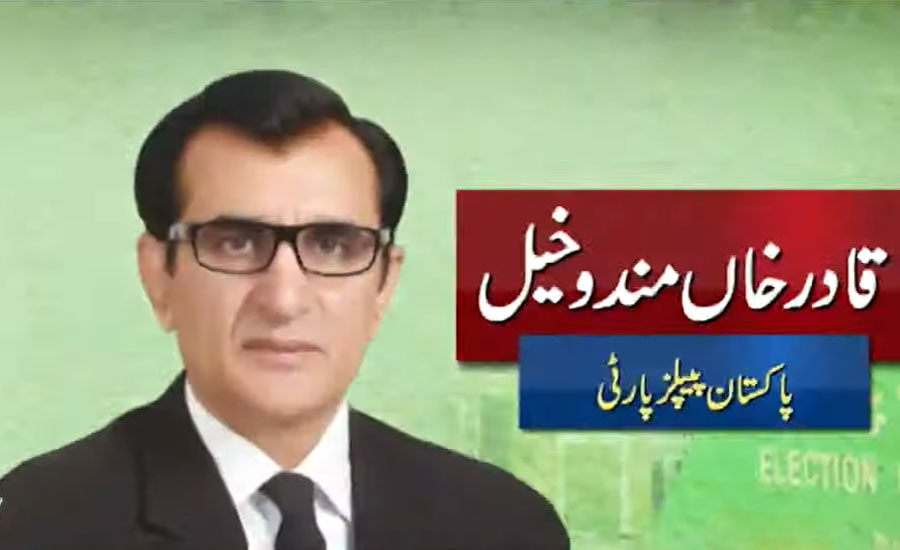 His rival Miftah Ismail of the Pakistan Muslim League-Nawaz (PML-N) got 15,473 votes. Nazir Ahmed of the Tehreek-e-Labbaik Pakistan secured the third place with 11,125 votes.

Hafiz Mursaleen of the Muttahida Qaumi Movement-Pakistan (MQM-P) was at the sixth place with 751 votes. As many as 731 votes were rejected. The voting rate remained at 21.64 percent.

The PPP has won the seat after 33 years. The PML-N got the seat twice and the MQM-P thrice, while the PTI managed to secure NA-249 once.

On the other hand, the PML-N and the PTI have rejected the election results. Miftah Ismail said that they were leading earlier. "We went down due to the late results," he maintained.

PTI candidate Amjad Afridi has given an application for the re-polling.

In a tweet, PPP chairman Bilawal Bhutto thanked Karachi on the victory of the party candidate.