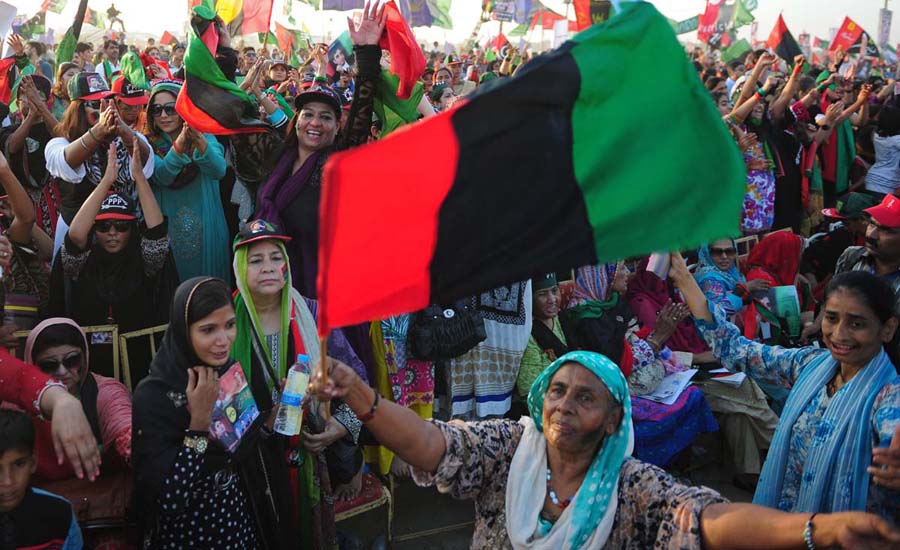 SUKKUR (92 News) – Pakistan People’s Party (PPP) has on Sunday staged a protest demonstration and sit-in against prolonged load shedding of electricity, gas and water in the city’s different areas.

The die-hard workers of the PPP carrying banners and placards chanted anti-government slogans.

The PPP setup camps in different areas of the city.

They warned Prime Minister Nawaz Sharif that PPP may give call for a decisive protest sit-in to end his rule.