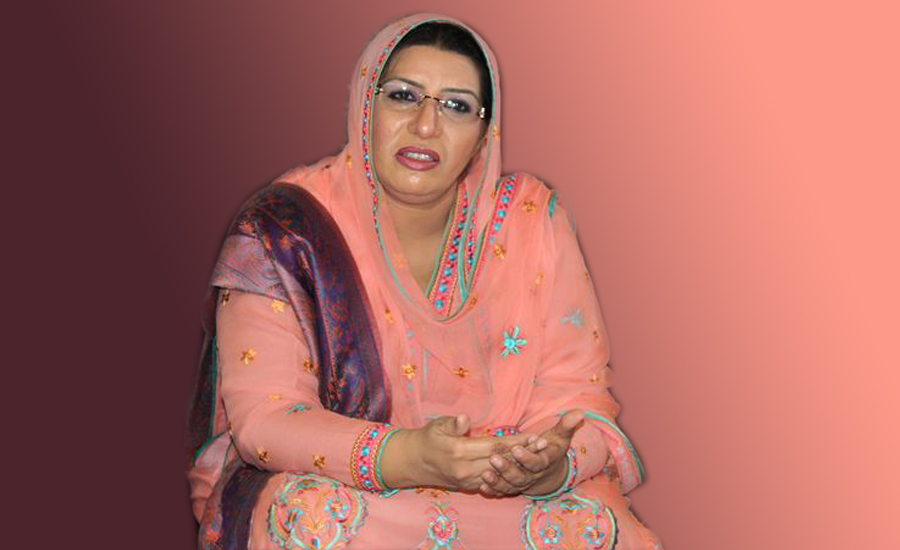 She served as federal minister for National Regulation & Services in the cabinet of Raja Pervaiz Ashraf.