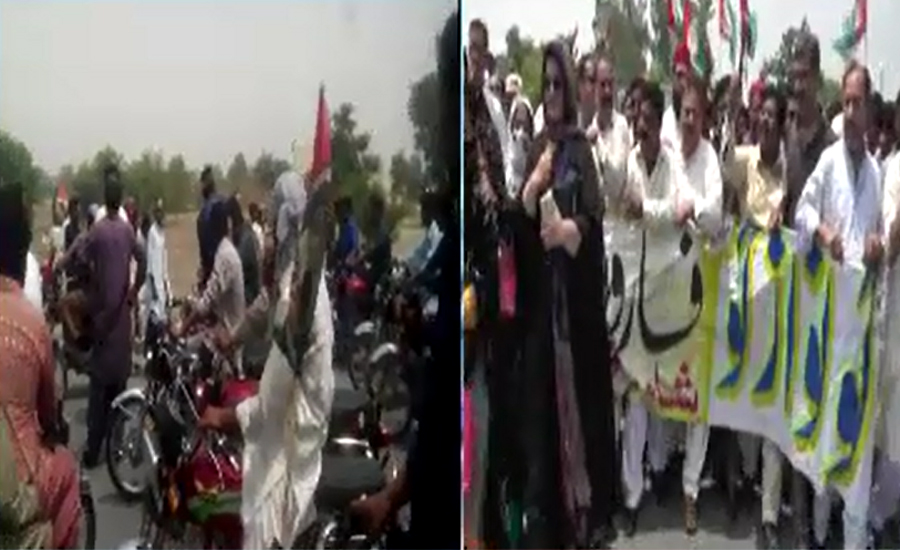 MULTAN (92 News) – The Pakistan People’s Party (PPP) took out ‘Go Nawaz, Go’, rallies in the several cities of the province on Saturday.

The rallies were taken out in Multan, Bahawalpur, Dera Ghazi Khan and Layyah. The participants carrying banners and placards demanded resignation of Prime Minister Nawaz Sharif.

The leaders said that the PM had lost justification for the slot after the JIT report.

They demanded that the PM should face the court after tendering his resignation.