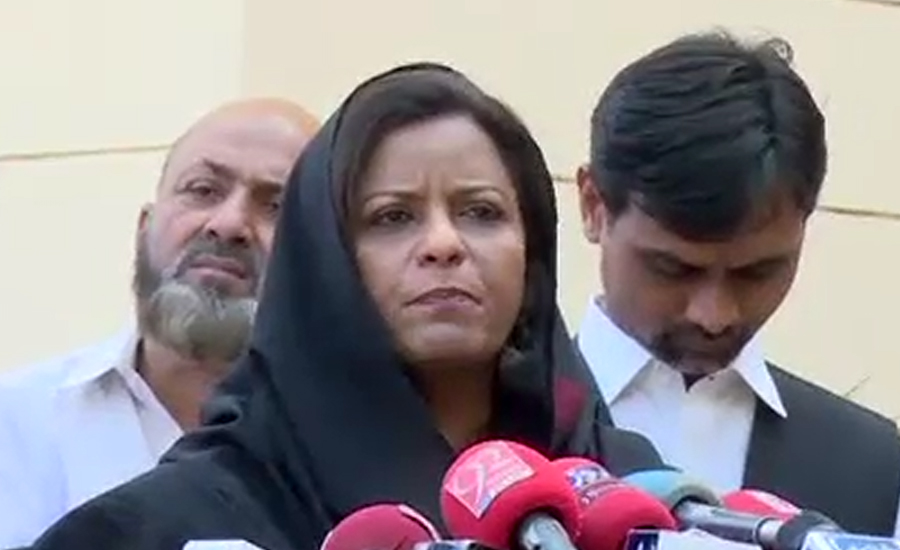 ISLAMABAD (92 News) – The Pakistan People's Party (PPP) has demanded immediate withdrawal of the National Finance Commission (NFC) notification declaring it as illegal. Addressing a press conference, PPP federal lawmaker Nafisa Shah said that the notification of NFC is conflicting to the Constitution. She also said that the first campaign was launched by the government that one should not be afraid of Corona, now the policy has changed completely. The PPP MNA said that lifting lockdown has increased coronavirus cases in the country. She also said that the virus is rapidly spreading and the incumbent government of Pakistan Tehreek-e-Insaf (PTI) has not taken any practical step to stop it. The federation is following the policy of doing nothing to get rid of this deadly virus, Nafisa Shah asserted. She suggested that Special Assistant to Prime Minister on Accountability Shahzad Akbar has no legal role, therefore, he should resign.