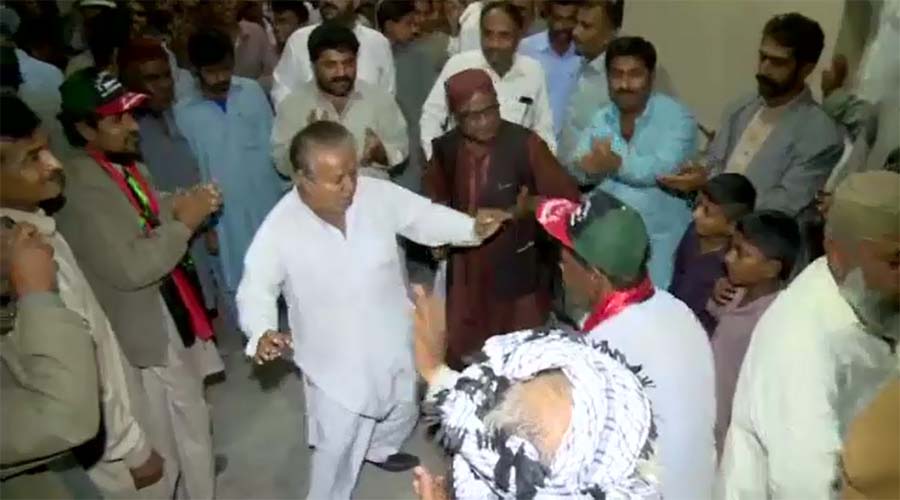 KARACHI (92 News) – Abdul Hakeem Baloch of the PPP won the NA-258 by-poll on Monday. According to unofficial results, he bagged 80,272 votes. The PPP workers danced to the beat of drum and celebrated the victory of their leader. The polling continued uninterrupted throughout the day. Foolproof security arrangements had been made on the occasion. The Rangers arrested four people for casting fake votes.