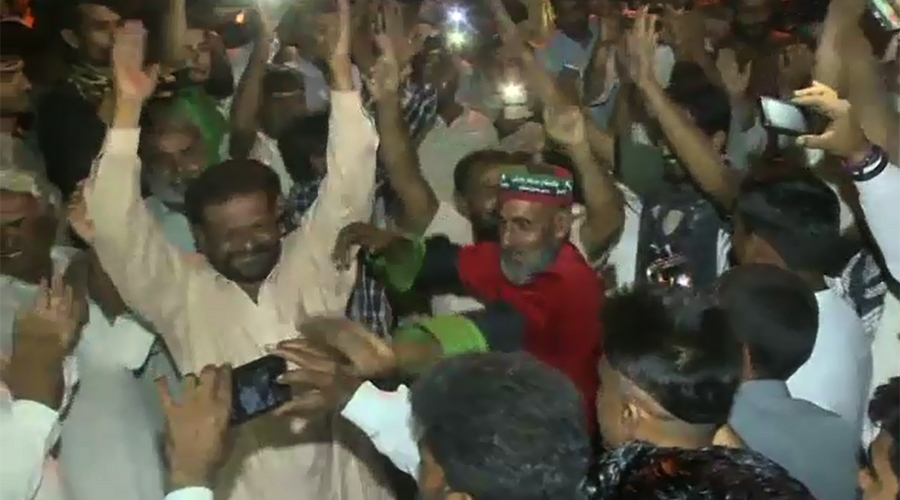 KARACHI (92 News) – PPP candidate Ghulam Murtaza won the PS-127 by-election with 21,214 votes on Thursday. His rival Waseem Ahmed of the MQM got 15,212 votes. PPP workers celebrated the victory of their candidate. They distributed sweets and danced to the beat of drum. Meanwhile, PPP co-chairman Asif Zardari has congratulated the party on the success of Ghulam Murtaza. He said that the victory depicts immortal passion of the workers who are ambassadors of the mission of the late Benazir Bhutto. He urged the workers to unite and remain in contact with the masses. Sindh Chief Minister Syed Murad Ali Shah congratulated the masses on the success of the party. He said that the PPP had won the seat after 13 years. “It is the victory of the PPP, peace and Murtaza Baloch,” he said.