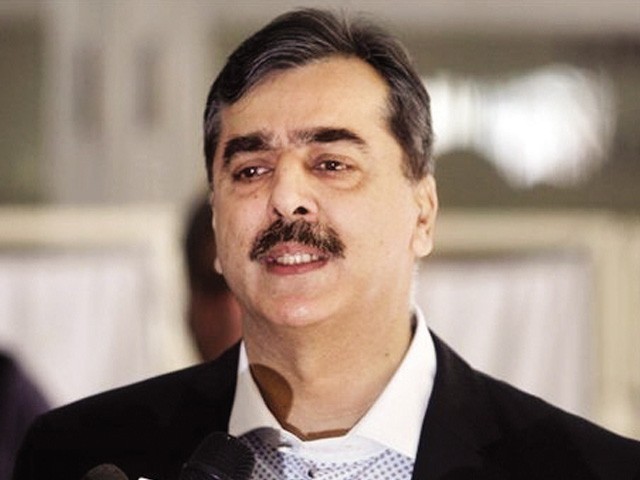 MULTAN (92 News) – Former prime minister Yousaf Raza Gillani has on Sunday said that the Pakistan People’s Party’s (PPP) position on Indian interference in Balochistan proved right. Talking to media in Multan on Sunday, Yousaf Raza Gillani said that the PPP has no danger over grand alliance in Sindh. He said that the incumbent government is worried about Punjabi Taliban’s presence in South Punjab, adding that the National Action Plane (NAP) was launched after the consultation of all political parties. Former prime minister said that the military operation is not a permanent solution to eliminate menace of terrorism. Gillani said that the PPP is against corruption in the country, adding that we restored the original shape of the constitution.