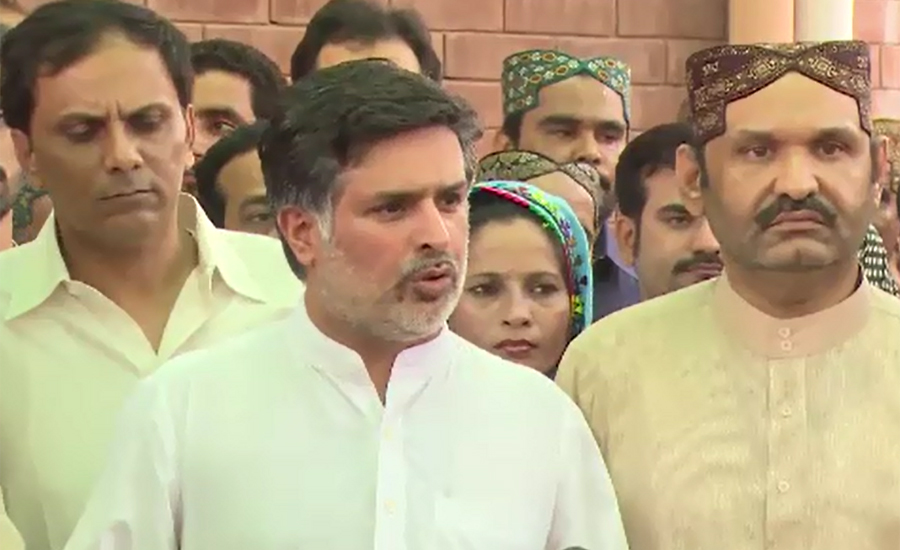 QUETTA (92 News) – Mir Shabbir Ali Bajrani of the Pakistan People’s Party was elected unopposed from PS-6 Kashmor in the general on Friday. The returning officer has issued a public notice in this regard. The ECP will issue a notification about his victory on July 25. Bajrani was elected unopposed after all the candidates against him withdrew, while the nomination papers of JUI-F’s Abdul Qayyum Halejawai were rejected. Earlier, Mir Shabbir Ali Bajrani had announced to support the Grand Democratic Alliance (GDA). On Thursday, he rejoined the PPP after a meeting with party chairman Bilawal Bhutto and co-chairman Asif Ali Zardari. Mir Shabbir Ali Bajrani is son of the late MNA Mir Hazar Bajrani.