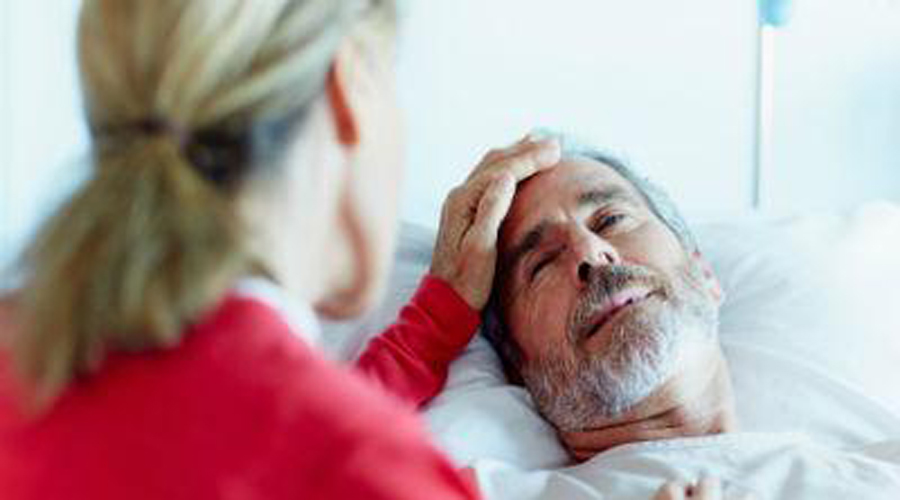 ROTTERDAM – Having heart disease risk factors like high blood pressure before suffering a stroke may influence a person’s risk for a second stroke or dementia years later, according to a new study from the Netherlands. In recent years, medication advances have helped cut health risks in the year following a stroke, but after that the risk of a second stroke or dementia remains elevated for at least five years, said senior author Dr. M. Arfan Ikram from Erasmus University Medical Center in Rotterdam. “As more stroke patients survive in the short term, automatically more patients survive into the long term,” Ikram told Reuters Health. Risk factors earlier in life may cause irreversible damage before the initial stroke, so making lifestyle changes to prevent a second stroke might be too late, Ikram and his coauthors write in the journal Stroke. The researchers followed about 1,200 patients over age 45 who had suffered a first stroke and almost 5,000 similar people who had not suffered a stroke After a year of recovery, stroke survivors were about three times as likely as others to have another stroke and twice as likely to develop dementia. For stroke survivors, having high blood pressure, diabetes, low levels of good cholesterol or smoking earlier in life accounted for almost 40 percent of the risk for second strokes and 10 percent of risk for post-stroke dementia, according to the analysis. Unlike a condition such as cancer, where if you undergo treatment successfully and survive ten years we might say “you battled it, you’re cured,” increased health risks remain after a stroke, Ikram said. This shouldn’t be discouraging, but should encourage people before or after stroke to do what they can to prevent another, he said. “Once you suffer a stroke, treatment shifts toward medication and simple preventive measures are pushed to the background,” Ikram said. “Don’t neglect the simple things like quitting smoking, exercising more and controlling blood pressure.” Measures to prevent first and second strokes seem to be similar, he said. “This study suggests that risk factors that lead to the initial stroke may also predispose patients to worsening mental and physical health after stroke,” he said in a statement. “This also applies to risk of death after stroke.” In a previous study, 27 percent of all deaths after stroke were attributable to risk factors already present before stroke, he said. Useful preventive measures before a stroke, like maintaining a healthy weight, being active and not smoking, also help to prevent a host of other health issues, Ikram noted. –Reuters