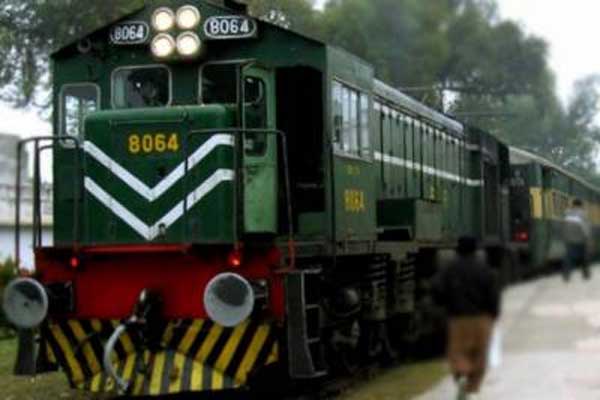 KARACHI (92 News) – President Dr Arif Alvi will inaugurate a circular train service between Karachi and Dhabjei on Wednesday (today). Railways minister Sheikh Rashid Ahmad has announced free journey on newly-inaugurated train for commuters on November 1. In the initial phase, the ticket price has been set at Rs25 whereas the facility of monthly pass is also available for commuters. In the morning session, the train will daily run from Karachi’s City Station at 7AM and arrive at Dhabeji Station at 8:55AM. The train will also make brief stops at Drigh Road Railway Station, Malir Station and Bin Qasim Station. In the evening session, the train will leave Dhabeji Station exactly at 5PM and will reach at City Station at 7PM. The train comprises 7 economy class coaches, one power break and a break one.