Upon his arrival, the President was received by Chief of Army Staff (COAS) General Qamar Javed Bajwa. President was presented guard of honour. Later, he laid a floral wreath at Martyrs Monument and offered Fateha. 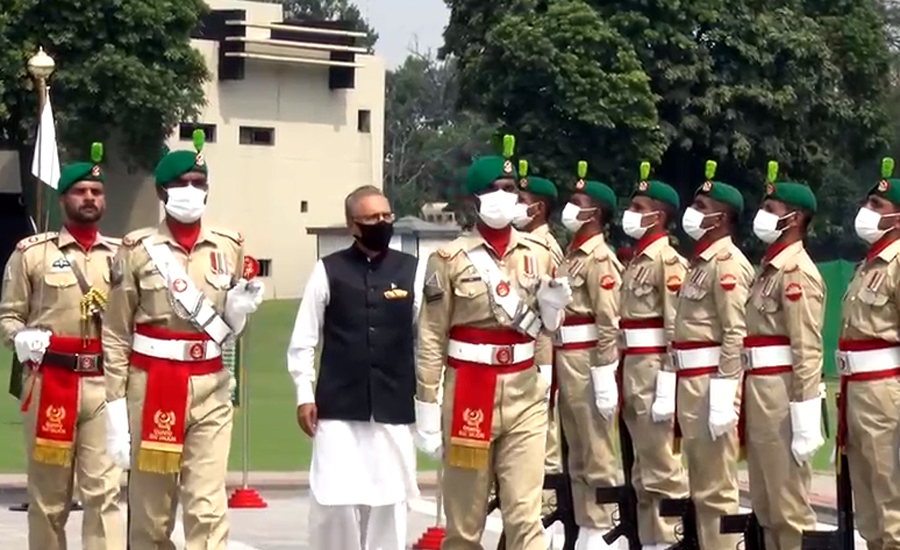 The President was apprised on operational preparedness of Pakistan Army. A briefing on cyber security was also given by Communication and Information Technology Branch. 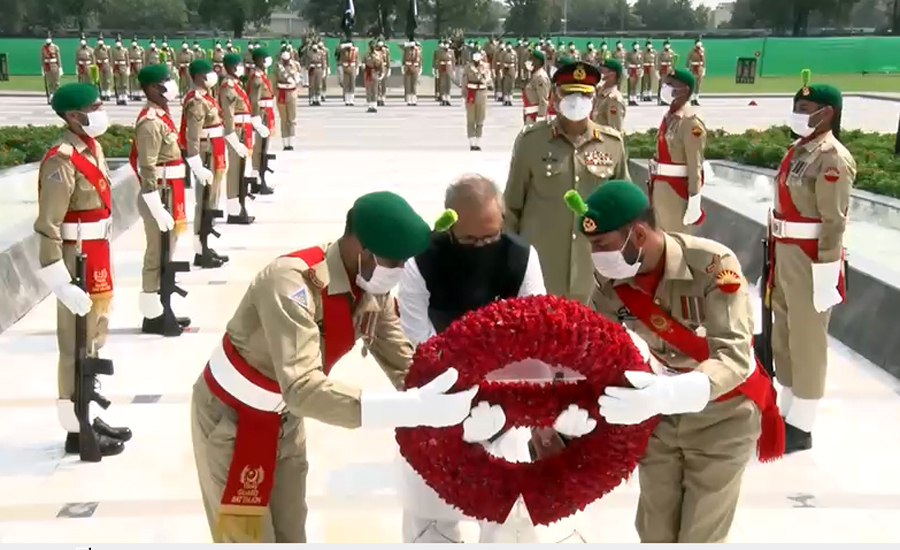 The President acknowledged unparalleled contribution and sacrifices rendered by Pakistan Army towards external and internal security of Pakistan. 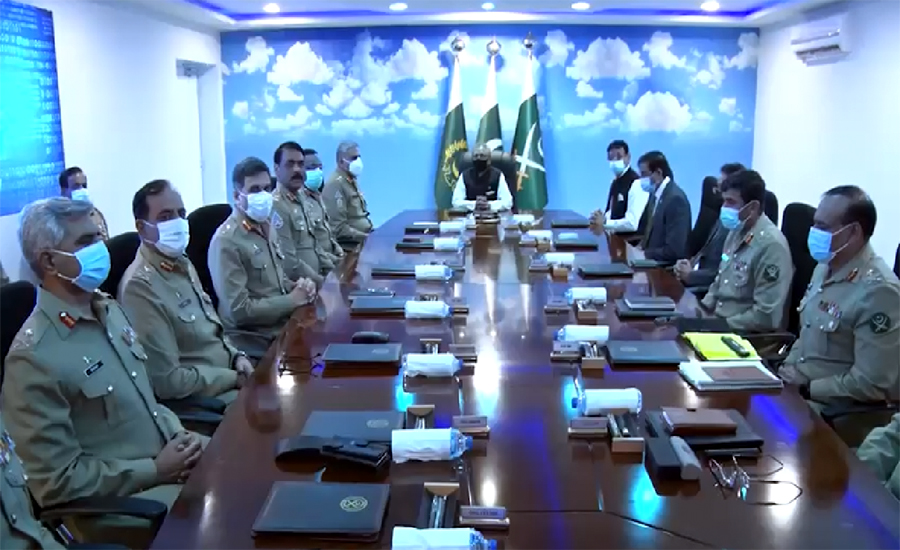 He also commended Army’s prowess in the field of Information Technology and coordination mechanisms with other services and stakeholders.