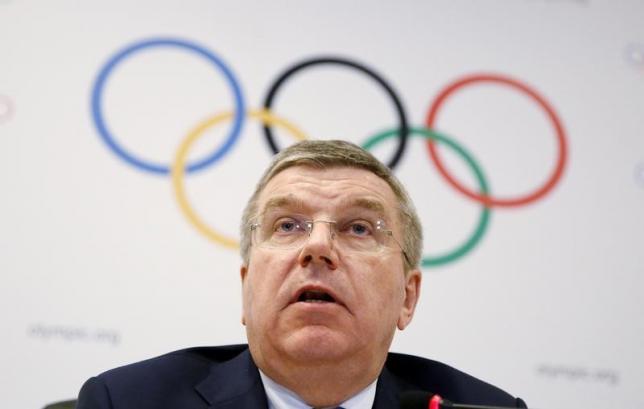 LAUSANNE, SWITZERLAND - Paris is an "exemplary candidate" to hold the 2024 Games and has a strong chance of winning, International Olympic Committee (IOC) president Thomas Bach told French President Francois Hollande on Thursday. Paris is a "very, very strong candidate," Bach said as the two men appeared together in a news conference at IOC headquarters in Lausanne. "France has a lot to offer the Olympic movement," he added. "If it continues in this spirit you have all the trumps. Good luck to France." Paris narrowly lost out to London in the battle to host the 2012 Games. The French capital is expected to formalise its Olympic bid in mid-September and should find out in a year if it will make the shortlist. - Reuters