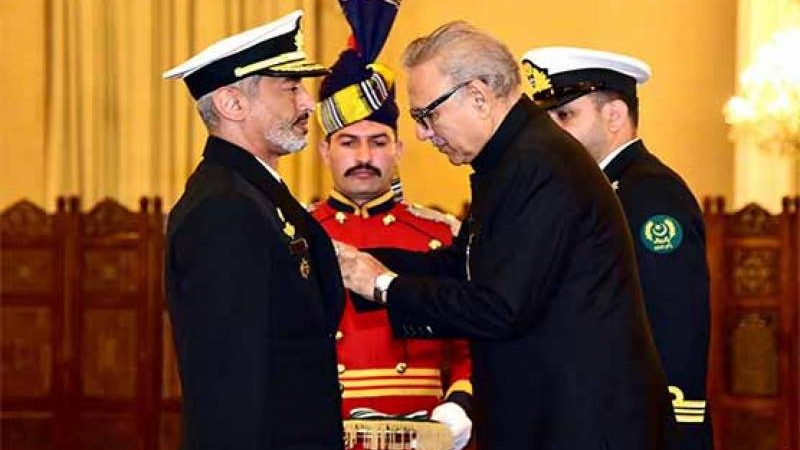 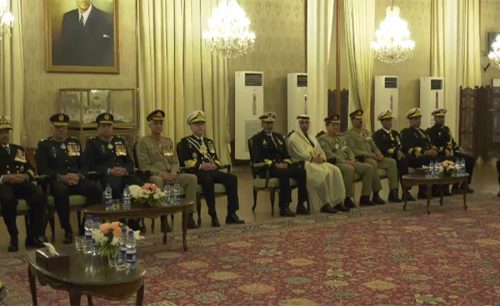 According to the Pak Navy spokesperson, the UAE Naval Commander also called on President Dr Arif Alvi. During the meeting, the president has invited UAE businessmen to take benefit from vast opportunities of investment in Pakistan in various sectors, especially tourism. 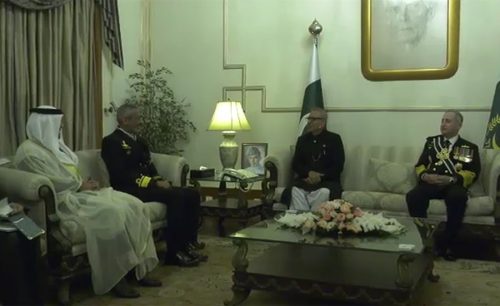 The president stressed that that efforts must be made to further enhance bilateral trade to commensurate with its actual potential. The president emphasized that a lot of scope exists between the two Armed Forces for enhancement of existing cooperation, including joint exercises, defence export and joint production. On the training of UAE military personnel in the training institutions of Pakistan Armed Forces, Dr Alvi said more Naval Officers from UAE can avail these opportunities. Rear Admiral (PILOT) Saeed Bin Hamdan Bin Mohammed Al Nehyan Commander, UAE Naval Forces thanked the President and the Government of Pakistan on being awarded with HI (M) and hoped that bilateral relations between the two brotherly countries would further grow in future. 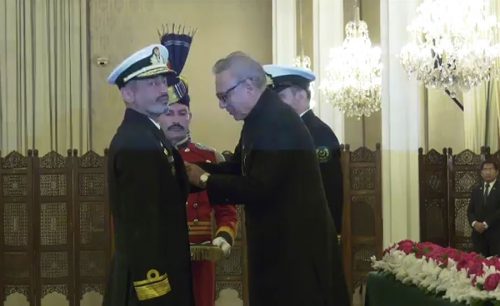