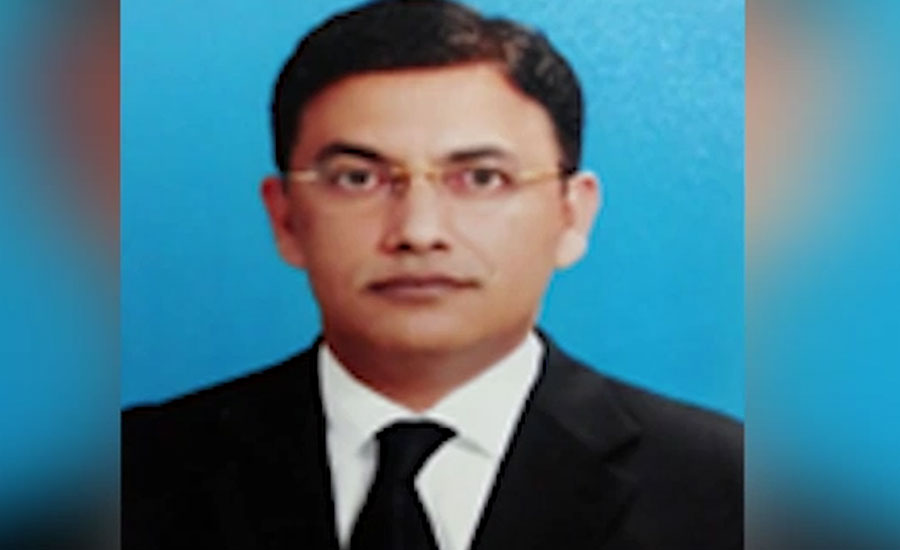 ISLAMABAD (92 News) – President Mamnoon Hussain on Monday removed Rana Waqar from his post as the additional attorney general. As per garnered details, the Law Ministry issued a notification for removing Rana Waqar from his position.  The president practised Section 2 of the Central Law Officers Ordinance and excused Rana from his post. Rana was appointed the additional attorney general Islamabad in September 2014 and had been working in the position for almost four years. He graduated from Harvard University with a Masters in Law degree. He also worked as an advocate for 10 years before being appointed the additional attorney general. He was previously serving as a consultant to the attorney general for Pakistan. In March, the Supreme Court tasked a 13-member committee, including Rana, to suggest ways to trace and retrieve assets from abroad in view of a suo motu notice on ill-gotten money of Pakistani citizens in foreign banks.