President in Istanbul for talks with Turkish leadership 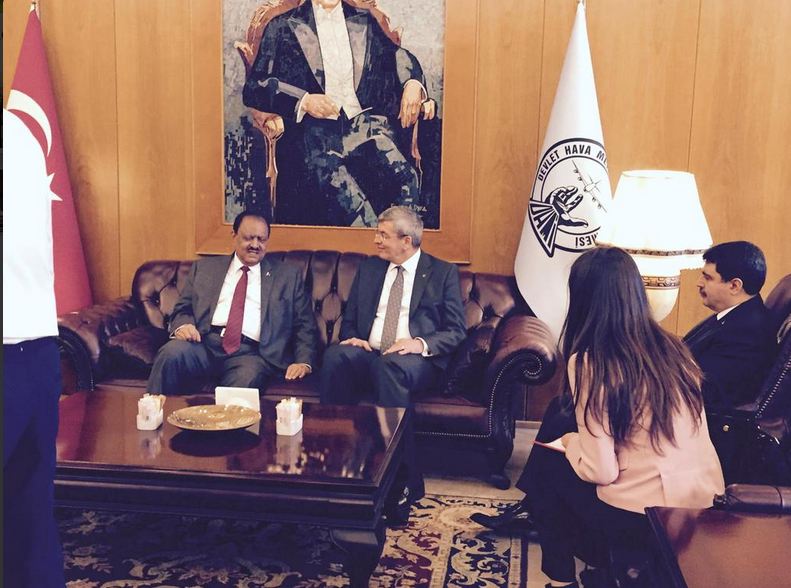 President in Istanbul for talks with Turkish leadership

ISTANBUL - President Mamnoon Hussain on Wednesday reached Istanbul on a four-day visit to Turkey at the invitation of his Turkish counterpart Recep Tayyip Erdogan, 92 News reported. Mamnoon Hussain and his Turkish counterpart will discuss bilateral, regional and international issues. He was warmly received by Governor of Istanbul, Minister of Justice of Turkey and Pakistan's Ambassador to Turkey. During his stay in Turkey, he will hold talks with President Erdogan on bilateral, regional and international issues. The Turkish President would host a banquet in honour of President Mamnoon Hussain.