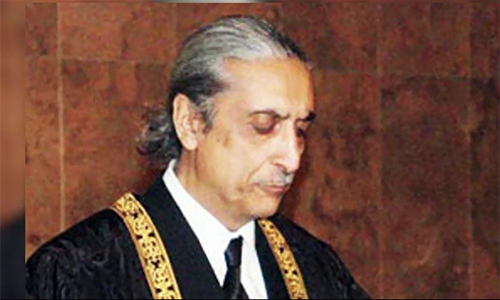 ISLAMABAD (92 News) – President Mamnoon Hussain has approved the appointment of Justice Jawwad S Khawaja as new Chief Justice of Pakistan. The approval has been granted on the recommendation of Prime Minister Nawaz Sharif. He would take charge of the new office on August 17 after the retirement of Chief Justice Nasirul Mulk on August 16. He was the senior most judge of the Supreme Court.