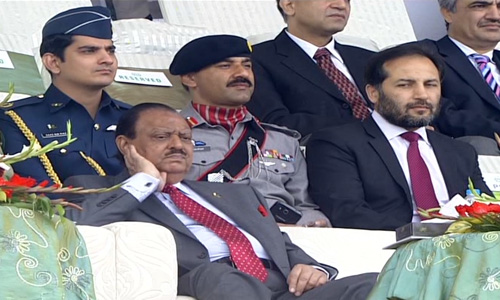 LAHORE (92 News) – President Mamnoon Hussain inaugurated the Horse and Cattle Show at Fortress Stadium on Thursday. The show will conclude on March 8. Tent-pegging, equestrian jumping, polo, dog races, tattoo show, an exhibition of industrial and agricultural products, special parade of Army band and Rangers, free parachute fall of SSG Commandos, swings, horse dancing, and a competition of milk-producing cattle will also be held. Folk musicians and dance groups will perform, while motorcyclists will display their stunts in the show. The country’s biggest cultural event was discontinued in 2004 due to security concerns. As many as 10,000 security officials will be on duty during the show. 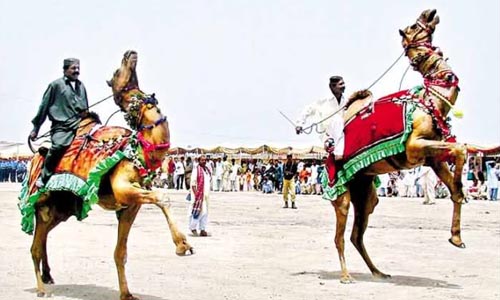