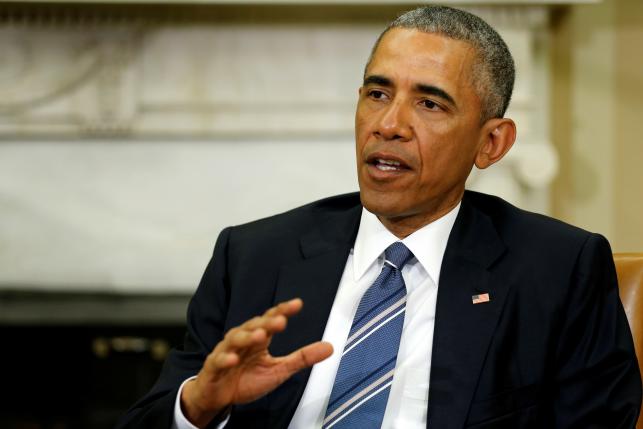 WASHINGTON – US President Barack Obama formally endorsed fellow Democrat Hillary Clinton for president on Thursday, describing himself as eager to get out and campaign for her, days after she gained the delegates needed to secure the party's White House nomination. "I don't think there has ever been someone so qualified to hold this office," Obama said in a video released by the Clinton campaign. "I’m with her, I’m fired up and I cannot wait to get out there and campaign with Hillary." Obama and Clinton were rivals during the 2008 Democratic primary that Obama won. Clinton went on to serve as Obama’s secretary of state during his first term in office. –Reuters