President, PM will be responsible if anything happened to Nawaz: Hamza 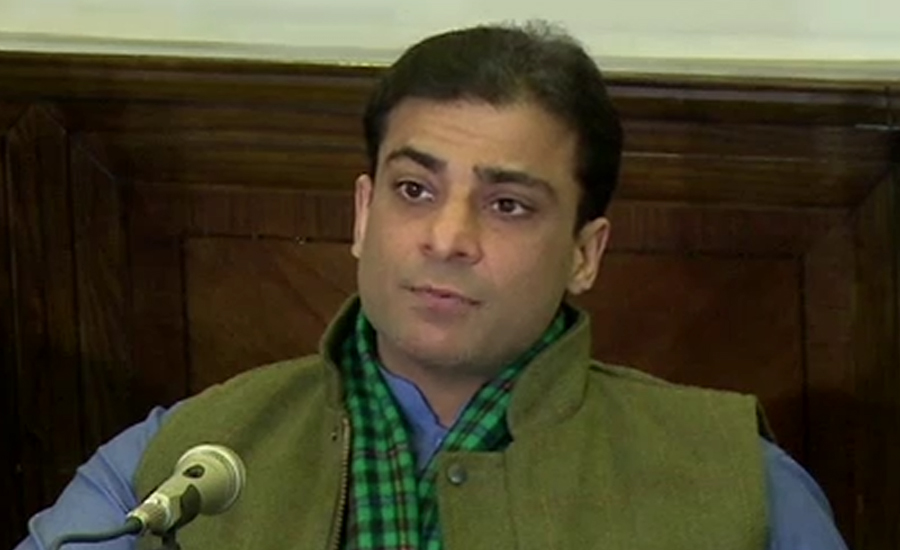 President, PM will be responsible if anything happened to Nawaz: Hamza

LAHORE (92 News) – PML-N leader Hamza Shehbaz has said that President Dr Arif Alvi and Prime Minister Imran Khan will be held responsible if anything happened to Nawaz Sharif. Talking to the media on Saturday, he said that the government is showing apathy with regard to the health of Nawaz Sharif. “The PTI government has a fake mandate. The economy is on ventilator these days,” Hamza added. The PML-N leader said that the development projects launched by the government are being delayed. “The PML-N has announced unconditional support for the Southern Punjab province,” he added.