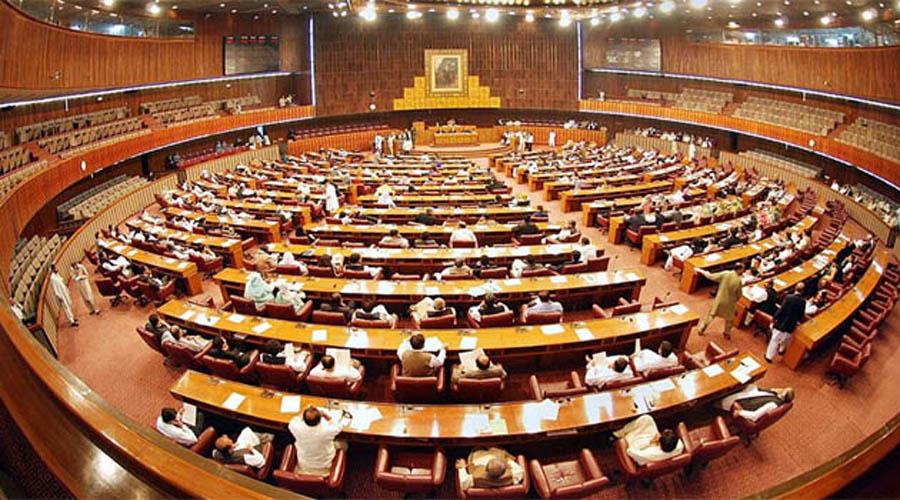 The NA session was summoned at 4:00pm at the Parliament House. The president has summoned the NA Session in exercise of powers conferred by clause (1) of Article 54 of the Constitution of the Islamic Republic of Pakistan. It was reported that the Pakistan peoples’ Party (PPP) will raise the matter related to the joint investigation report (JIT) on the fake accounts in the upcoming NA session. On the other hand, Pakistan Muslim league-N (PML-N) the hot discussion may be created in the session for not issuing the production order of PML-N leader Khawaja Saad Rafique for preliminary of the first two days.

Earlier, the joint investigation team (JIT) has recommended freezing of the assets of PPP co-chairman Asif Zardari, his sister Faryal Talpur and Omni Group in the fake accounts case.

The JIT has requested the SECP to freeze their assets until the verdict of the accountability court lest they be shifted abroad. The JIT has recommended to freeze 37 assets, including the houses of Asif Zardari in Karachi, Lahore and Islamabad, his apartments in the US and Dubai and bullet proof vehicles.