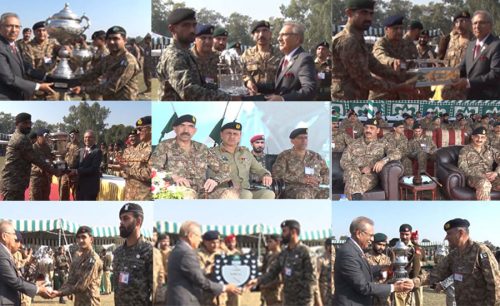 While interacting with participants, President appreciated the shooters on their excellent standard of marksmanship. He said that shooting is one of the basic soldiering skills and mastery in this is a proud achievement. 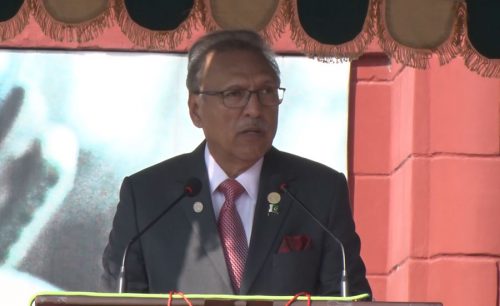 Dr Arif Alvi concluded that the best way to pay homage to our Shuhada is through our contributions to the national strength in pursuit of national objectives.