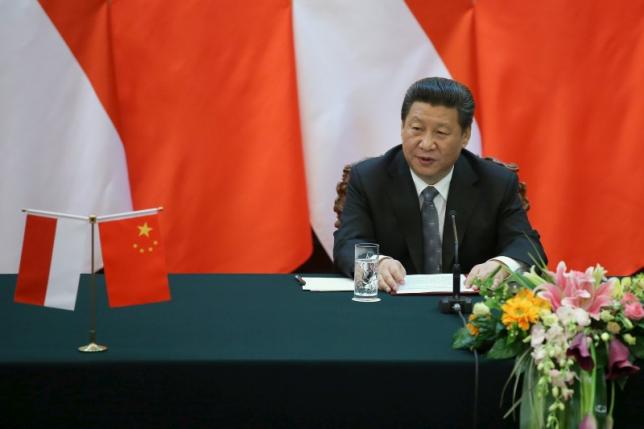 BOAO, CHINA - Chinese President Xi Jinping said on Saturday that the country should not focus on its economic growth rate only, reiterating China's push for a more sustainable, higher-quality expansion. Chinese leaders have announced an economic growth target of around 7 percent for this year, below the 7.5 percent goal in 2014 and the slowest rate in a quarter-century. Xi, who was speaking at a forum in Boao on the southern Chinese island of Hainan, said 7 percent growth was still impressive and would be a big driver of momentum. He said the Chinese economy was resilient and had much potential, allowing for a host of policy tools. Analysts anticipate further interest rate cuts in China this year. The theme of the Boao forum is: "Asia's New Future: Towards a Community of Common Destiny". - Reuters