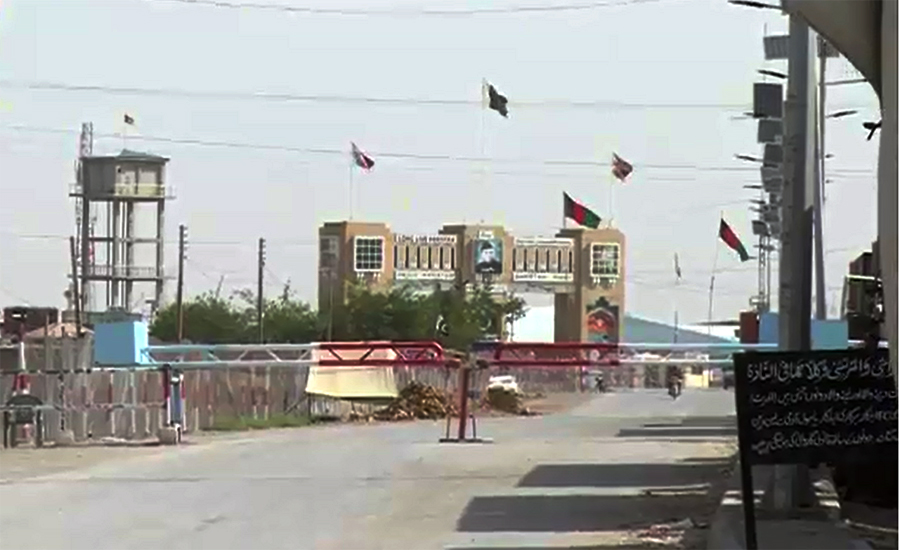 RAWALPINDI (92 News) – Pakistan has decided to close all crossing points along Pak-Afghan border on September 27 and 28 due to the upcoming Presidential election and support of domestic transition in Afghanistan. The law enforcement agencies have been ordered to maintain strict security check of all pedestrians and trading vehicles from September 26 to 29. All the passage ways / cargo terminals except emergency patients will remain closed on September 27 and 28. As many as 18 candidates are officially vying to lead the country, although some have informally dropped out. Of the rest, contenders include incumbent President Ashraf Ghani, his 2014 rival and uneasy partner in government Chief Executive Abdullah Abdullah and former warlord Gulbuddin Hekmatyar. Roughly 9.6 million people, about a third of them women, have registered to vote in 5,373 polling centres. Yet about one in twelve of those centres may not open because of security threats. The Taliban insurgents, who control swathes of the country, have warned people against participating in the elections. To protect voters, Afghan forces supported by NATO troops mission have been monitoring election stations across the country from Sept 22. Campaigning, which lasts 60 days, ends two days before the vote. To win the presidency after the initial polling, the leading candidate will need more than half of all votes. Otherwise, they face a run-off with the runner-up while the remaining candidates are forced to drop out. If there is a second round, it is set to take place within two weeks of the first round results announcement. Preliminary results of the presidential elections are set to be announced Oct. 19, with the declaration of the final presidential result intended for Nov. 7, although long delays are the norm in Afghanistan since the return to democracy. Transmission of results will be slower from rural and remote parts of the country but steps are being taken to ensure that all results get declared together, election officials say. International observers will track the polls but will not be physically present at the stations because of the danger of insurgent attacks. Domestic observers, appointed by different candidates, will be present. If a candidate dies during the voting or before results are announced, the election must be held again. Candidates must be Muslim, at least 40 years old and only hold Afghan nationality. They cannot have been convicted by a court of crimes against humanity, criminal acts or deprivation of civil rights.