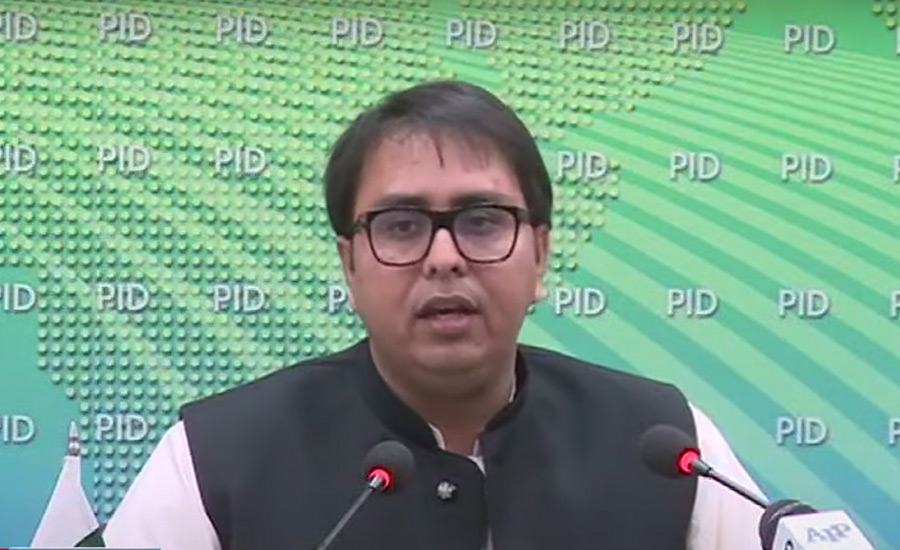 Speaking to the journalists in Faisalabad, he criticized the previous governments for leaving a fragile economy by taking huge foreign debts. "The PTI government will not make any compromise on across the board accountability of plunderers," he added.

The special assistant said that when the government was formed, the country was poor and the economy was ruined. "The current account deficit was Rs20 billion. Hard times have come out of Imran Khan's efforts. Now the fruits will begin to reach the people. Agriculture is developing and per capita income has increased by 13 per cent. PPP Chairman Bilawal Bhutto should focus on Sindh instead of criticizing the federation," he added.

Shahbaz Gill said despite many challenges, the incumbent government improved the national economy. He also said the government has launched various welfare projects and Prime Minister Imran Khan is working efficiently for development of the country.