'Pride and Prejudice And Zombies' premieres in London 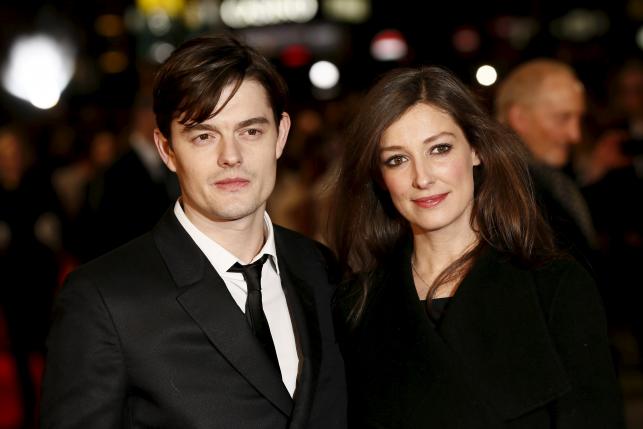 'Pride and Prejudice And Zombies' premieres in London

LONDON - The stars of "Pride and Prejudice and Zombies" premiered their film in the British capital on Monday.

The movie, based on the 2009 book of the same name, sees Jane Austen's classic tale of love amid the social classes in 19th century England given a twist with heroine Elizabeth Bennet, played by Lily James, fighting zombies.

Asked about her initial reaction to the film project, James said on the red carpet: "I thought this sounds awful, what is this, you can't put zombies in Jane Austen."

"And then I read it and honestly I was totally into it within two pages and then making the film has just been so much fun. It's good to have fun, you know, to make something that doesn't take itself too seriously."

Actor Douglas Booth, who plays Mr Bingley, said he did not think Austen would mind the gory remake.

"... I think she'd hopefully take it as a compliment and you know it's the testament at how brilliant her original work was, the fact that it can withstand zombies being added to it and many years down the line just tell that story in a very different way," he said.