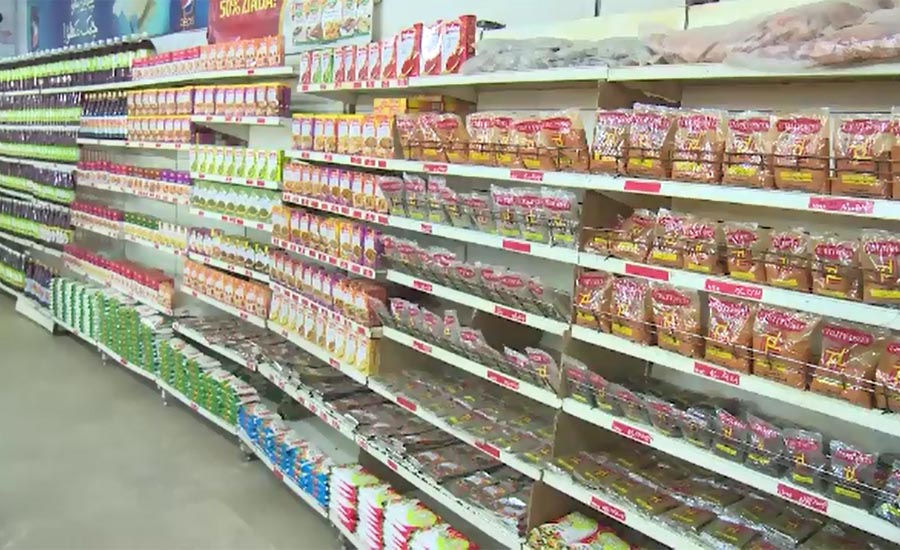 ISLAMABAD (92 News) – Prime Minister Imran Khan has taken notice of rising inflation, directing the provincial chief secretaries to take preventive measures to overcome price-hike. In a statement on Thursday, the premier said the administration is primarily responsible for providing relief to masses. He asked the provincial secretaries of all provinces to begin field visits and examine the prices of daily used items. Earlier addressing a ceremony, the prime minister had said he was aware of the inflation, but the nation would have to pass through difficult times for some time. “There were loans of Rs1,300 billion when the PTI assumed the power,” he said. Prime Minister Imran Khan has said that healthcare is the top priority of the government. Addressing a ceremony after performing groundbreaking of Mother and Child Hospital in Rawalpindi on Friday, he said that the government would establish the hospitals where the need be. He said that loans would continue to increase if the prices were not increased. “The government knows about the price-hike. We want to see each labourer having a roof and meal,” he declared. PM Imran Khan said that the government would give houses to the people having no money. “We will give loans to the youth. We will help the poor families. We will give buffaloes, goats and hens in villages,” he said.