Pakistan will have no option except a befitting response if India does an operation: PM 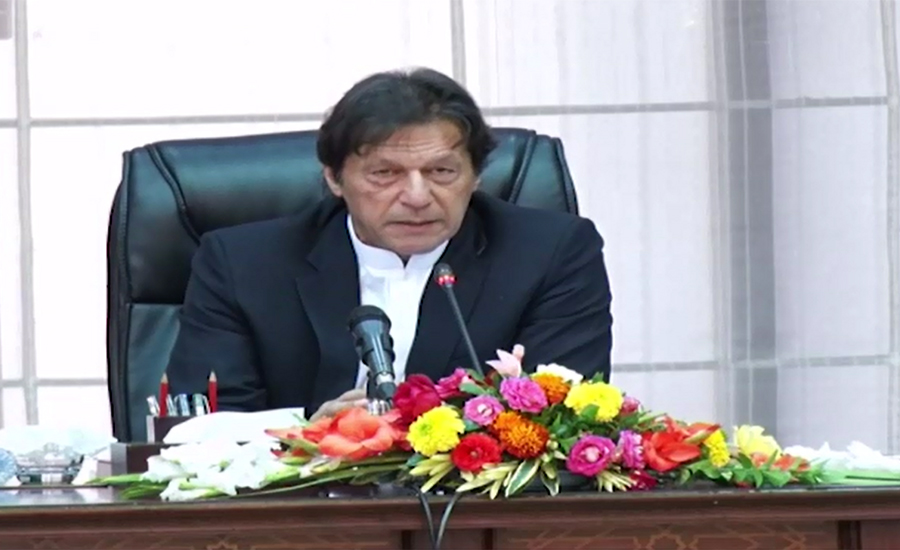 Pakistan will have no option except a befitting response if India does an operation: PM

ISLAMABAD (92 News) – Prime Minister Imran Khan has feared a bloodbath when Indian occupation forces lift a siege continuing in Indian Occupied Jammu and Kashmir (IOJ&K) since August 5. In a series of tweets on Saturday, he said: “As these protests are increasing, a threat to Pakistan from India is also increasing. Indian Army Chief's statement adds to our concerns of a false flag operation. “I have been warning the international community of this for some time and am reiterating again: if India does such an operation to divert attention from its domestic chaos plus whip up war hysteria to mobilize Hindu nationalism, Pakistan will have no option but to give a befitting response.” The prime minister said that over the last five years of the Modi government, India has been moving towards Hindu Rashtra with its Hindutva Supremacist fascist ideology. “Now with the Citizens Amendment Act, all those Indians who want a pluralist India are beginning to protest and it is becoming a mass movement,” he added.