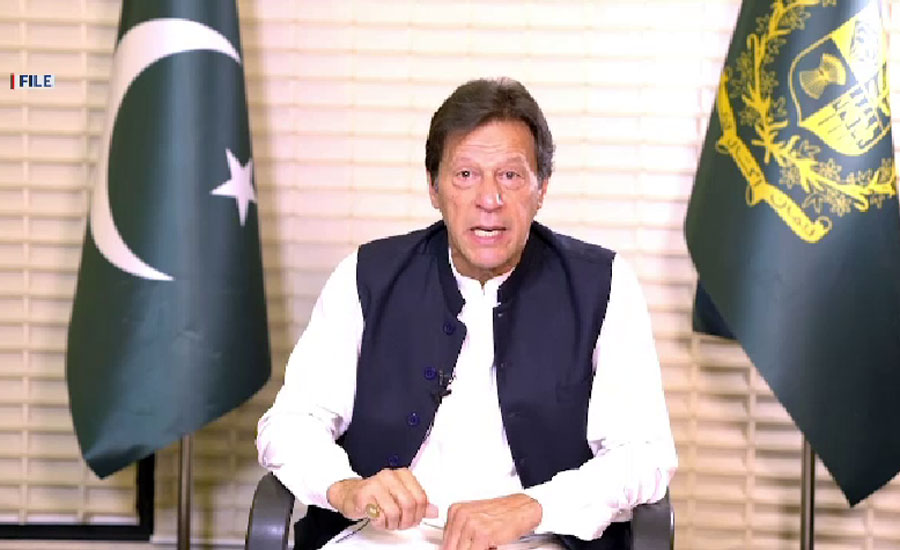 ISLAMABAD (92 News) – Prime Minister Imran Khan has lauded the performance of the National Accountability Bureau and the Anti-Corruption Establishment (ACE).

In a tweet on Wednesday, the prime minister said: "State land worth Rs 192 billion has been recovered as compared to Rs 2.6 billion worth state land recovery under the Pakistan Muslim League-Nawaz's (PML-N) 10 years. Cash recovery is Rs 2.35 billion as compared to only Rs 430 million during PML-N's 10 years. Indirect cash recovery now stands at Rs 26 billion in contrast to zero during PML-N's last 10 years.

"The same contrast is there in NAB's performance. Between 2018-2020 of our government's tenure, the NAB recovered Rs 484 billion in contrast to only Rs 290 billion recovered during 1999-2017. When the government does not protect criminals and allows accountability to work without interference and results achieved."

The same contrast is there in NAB's performance. Between 2018-2020 of our govt's tenure NAB recovered Rs 484 bn in contrast to only Rs 290 bn recovered during 1999 - 2017. When govt doesn't protect criminals & allows accountability to work without interference, results achieved