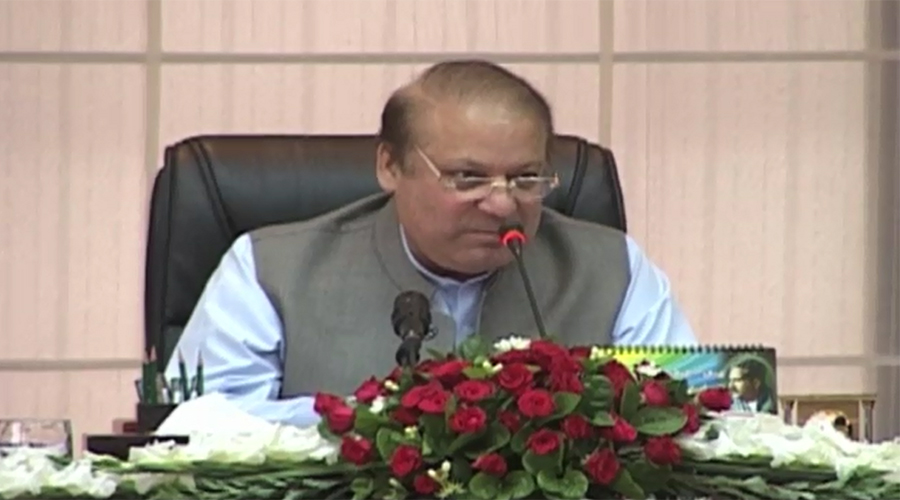 ISLAMABAD (92 News) – Prime Minister Nawaz Sharif has decided to make changes in the Federal Cabinet and include some new faces in it. He has consulted his close aides in this regard. Sources said that Mustafa Jatoi, Sadrudddin Rashidi, Khurram Dastgir and Barjees Tahir could be replaced. They added Saira Afzal Tarar, Tariq Fazal and Baleeghur Rahman also could not deliver the desired results. They said a new foreign minister could also be inducted in the cabinet. Earlier addressing a seven-hour meeting of his core team in Murree, Prime Minister Nawaz Sharif said that the energy projects in the China Pakistan Economic Corridor (CPEC) were his top priority. The prime minister said that he would monitor the CPEC projects. The meeting also reviewed the infrastructure, energy and other projects and set the timelines for the under-construction projects. The principal secretary, military secretary and principal staff officer were also present.