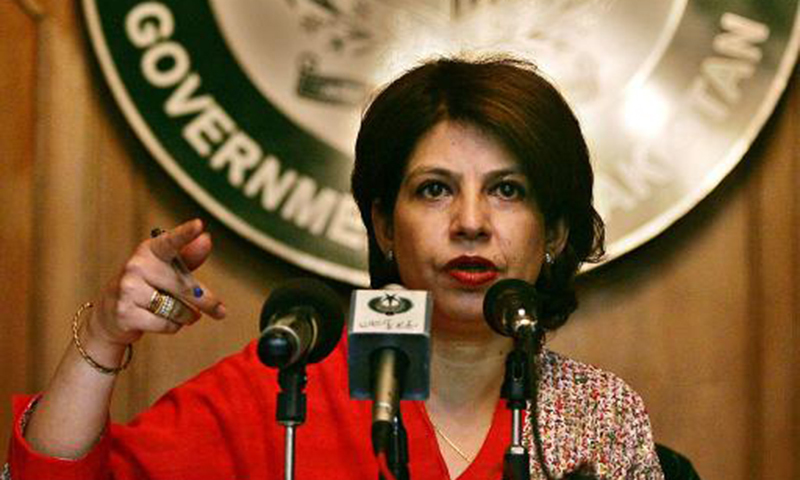 ISLAMABAD (92 News) – Foreign Office spokeswoman Tasnim Aslam has said that the office is in contact with Yemen’s neighbouring countries to evacuate stranded Pakistanis from Yemen. In a tweet, she said that they are facing difficulties in evacuation as all central airports are closed and land routes are unsafe. She said that citizens of several countries are stranded in Yemen and Pakistan is in contact with all those countries so that besieged people should be evacuated in joint groups amid full security. In a press release, the Foreign Office said that the government is making all necessary arrangements for immediate evacuation of Pakistani community members and Embassy personnel from Yemen. “In view of the situation in Yemen, Pakistanis are being taken to safer cities in Yemen from where PIA special flights will be arranged to bring them back home.” A Crisis Management Cell (CMC) has been established in the Ministry of Foreign Affairs to coordinate arrangements for evacuation, the release said. Earlier, Prime Minister Nawaz Sharif had ordered the Foreign Office to safe evacuation of the stranded Pakistanis from Yemen.