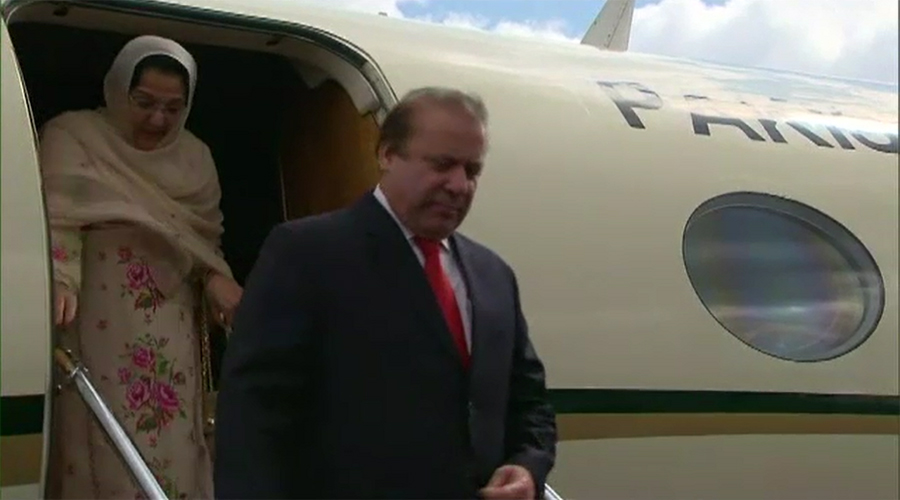 ISLAMABAD (92 News) – Prime Minister Nawaz Sharif will undergo an open-heart surgery on Tuesday. The prime minister had decided to undergo the operation after consulting his family and close aides. He will stay in London for two more weeks. Nawaz Sharif had undergone angiography on his return from Geneva and there was a blockage in his veins. Earlier after his medical tests, doctors had advised Prime Minister Nawaz Sharif to undergo an open heart surgery. A committee headed by Ishaq Dar is likely to be formed to run the affairs in the absence of the prime minister.