The prime minister inspected the cleanliness operation in Ichra, Mozang and Samanabad. He said that the previous government's worst negligence, slackness and corruption led to excessive load-shedding, despite the existence of sufficient power plants in the country. “The PTI government had no sympathy with the masses and was disconnected with them.” 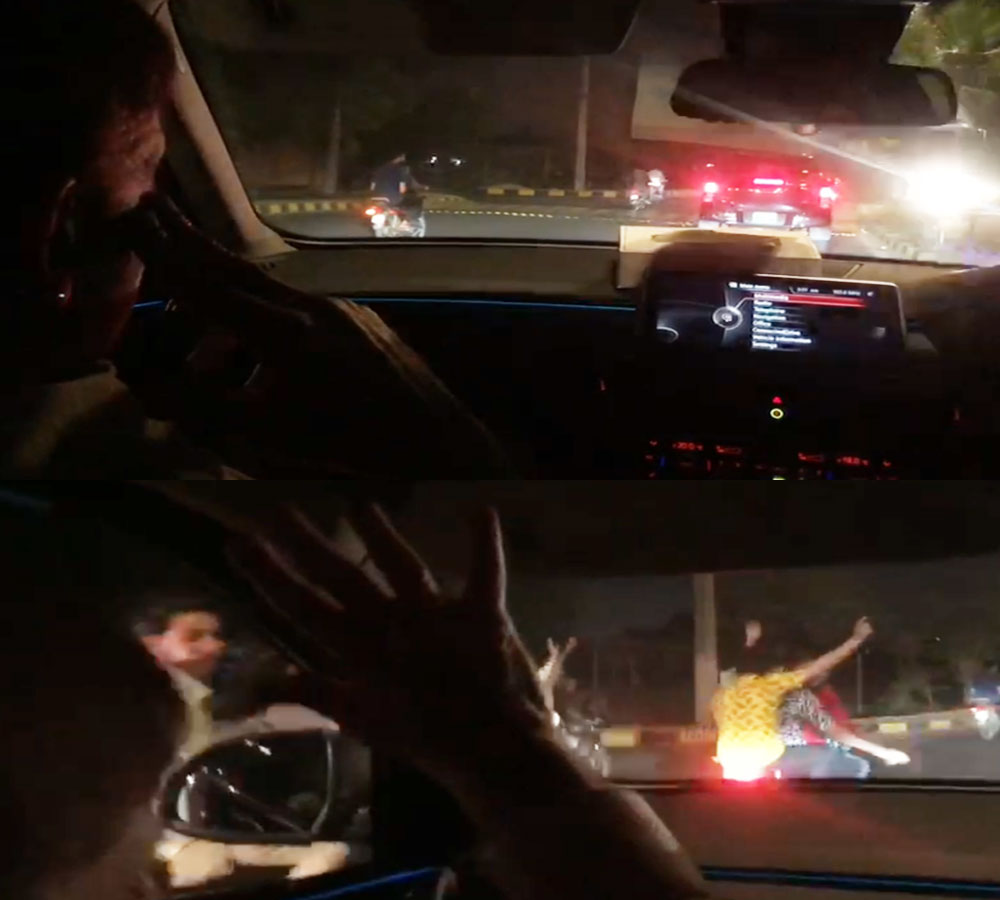 Shehbaz Sharif is seen sitting on the front passenger seat, clearly visible to the other commuters. Outside, the bikers are seen chanting pro-government slogans whom the Prime Minister responded by waving his hand.