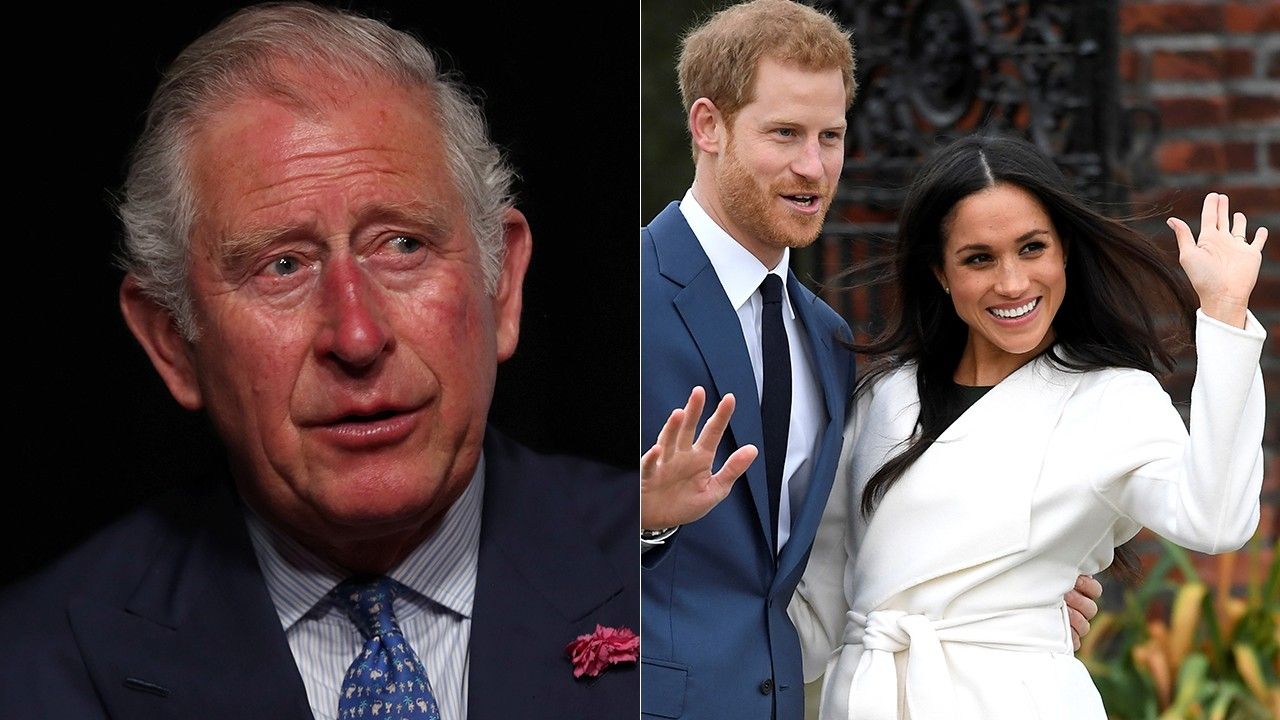 WINDSOR, England (Reuters) - Prince Charles, the heir to the British throne, will walk Meghan Markle down the aisle at her glittering wedding to his son Prince Harry on Saturday after her own father had to pull out because of ill health. Her father, Thomas, told celebrity website TMZ he was not coming because he had had a heart operation days before the ceremony, in a family drama that has played out under the glare of global media attention. “Meghan Markle has asked His Royal Highness The Prince of Wales to accompany her down the aisle of the Quire of St George’s Chapel on her Wedding Day,” Harry’s office Kensington Palace said in a statement. “The Prince of Wales is pleased to be able to welcome Ms. Markle to The Royal Family in this way.” The statement implied that Markle would still enter the chapel alone with her bridesmaids and page boys, as the Quire is located about half-way down the church. The actress said on Thursday she was sad her father could not make it. Her mother was due to take tea with Britain’s Queen Elizabeth, Harry’s grandmother, on the eve of the sumptuous wedding that will be watched by millions across the world. Buckingham Palace confirmed that Elizabeth’s husband, Prince Philip, 96, would be at the wedding having undergone hip replacement surgery last month. Outside the ancient stone walls of Windsor Castle, home to the English royal family for nearly 1,000 years, well-wishers mingled with tourists and swarms of television crews under swathes of British and American flags. Harry will marry Markle, a star of the TV drama “Suits”, in the castle’s 15th-century St George’s Chapel at a ceremony that begins about 1100 GMT on Saturday. The newlyweds will then be driven around Windsor in a horse-drawn carriage. Markle’s African-American mother, Doria Ragland, was due to meet the 92-year-old monarch on Friday after the yoga instructor charmed her daughter’s future father-in-law when they met on Wednesday, a source close to the royal family said. After the schism of Brexit divided the United Kingdom and triggered a wave of doubt about its future place in the world, the glittering union of one of the most popular royals and an elegant U.S. divorcee may offer some distraction.

The British remain broadly supportive of the monarchy albeit with a sense of mild irony about the pomp and pageantry that accompanies it, though many have deep respect for the current monarch, Elizabeth, after her decades of service. For some black Britons, the prospect of a mixed-race royal princess has increased interest in the monarchy, which has so far been all white. A black American bishop is to give the address at the wedding.
But for some other Britons, the event has as much relevance as the union of two distant super stars. Many will not even bother to watch the wedding despite massive media interest.
This wedding has drawn comparisons with some remarkable episodes of recent royal history: Edward VIII’s relationship with American divorcee Wallis Simpson, which led him to abdicate in 1936, and the queen’s late sister Margaret’s decision to call off her marriage to an equerry Peter Townsend. “Meghan will bring a new perspective to the royal family,” royal biographer Claudia Joseph said. “Obviously she comes from a very different background and ... that’s hugely important to take the royal family into the future.”

After the hour-long ceremony, the couple will take part in a procession through the town’s ancient streets on a 19th century Ascot Landau carriage pulled by four Windsor Grey horses. Police are expecting more than 100,000 people to throng the streets outside the castle, the queen’s home west of London and the oldest and largest inhabited fortress in the world, and have said there would be tight security for the event. Harry, 33, the younger son of the late Princess Diana, has always been a popular member of the royal family. A cheeky child who stuck his tongue out at photographers, he left a lasting memory in the minds of many when aged just 12, he walked solemnly behind his mother’s coffin as her funeral cortege made its way through London after her death in a car crash in 1997. Harry, 33, a former army officer and one-time royal wild child, met his bride-to-be on a blind date in July 2016 after being set up through a mutual friend. Markle, 36, said she knew little about her royal date while Harry said he had never heard of Markle or watched her TV series. However, it was love at first sight, and after just two dates, he whisked her off to Botswana for a holiday, camping under the stars. There was a celebratory atmosphere in Windsor, where the weather is forecast to be fine with blue skies on Saturday. Sales of everything from flags and biscuits to tea towels emblazoned with the couple’s pictures were brisk, while bands entertained the growing crowds amid a party atmosphere in the genteel town.