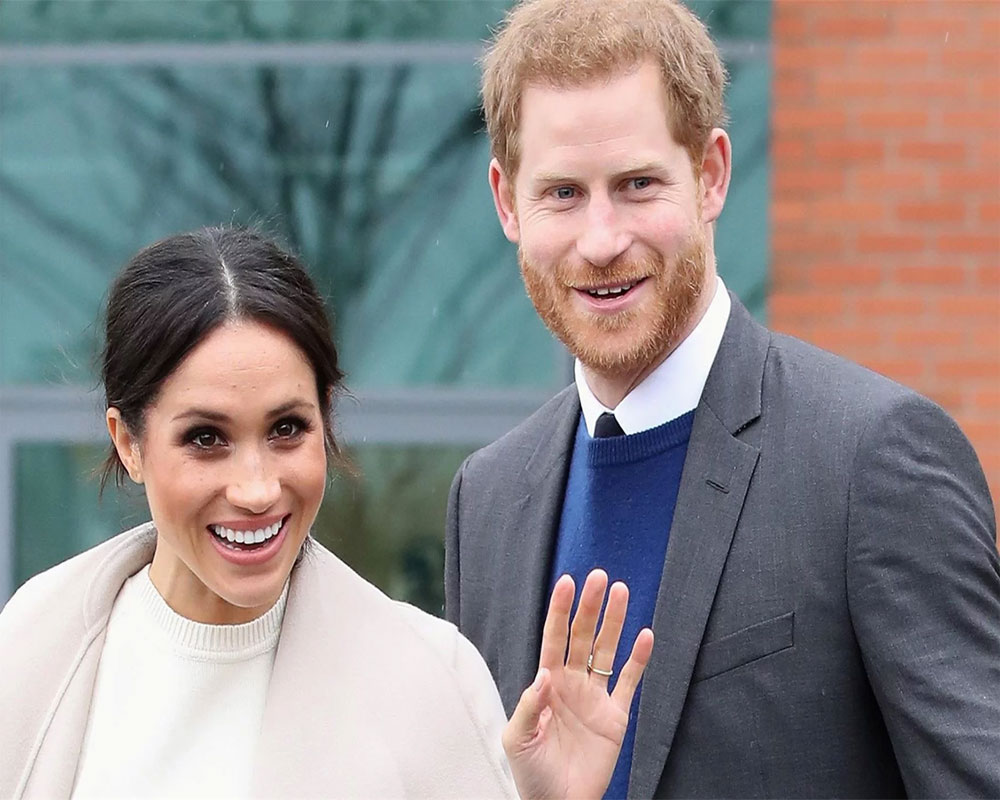 LONDON (Reuters) - Britain’s Prince Harry and his wife Meghan are moving to Frogmore Cottage on the royal family’s Windsor Estate early next year in time for their first child’s birth in the spring, they said. “Windsor is a very special place for Their Royal Highnesses and they are grateful that their official residence will be on the estate,” the couple, formally known as the Duke and Duchess of Sussex, said in a statement. They were married at Windsor Castle in May. Their new home to the west of London in Berkshire has formed part of a royal family residence since the 18th century, whose name comes from the abundance of frogs in low-lying marshy grounds. Since their engagement last year, Harry and Meghan had lived at Nottingham Cottage in the grounds of Kensington Palace, London, where Harry’s brother William, his wife Kate and their children George, Charlotte and Louis, live.