DUBAI (92 News) - The knack to adapt to difference situations and conditions is young Prithvi Shaw’s biggest strength, according to Sachin Tendulkar.

Shaw, India’s ICC Under-19 World Cup 2018-winning captain, has always been thought of as one for the biggest stage. His first step on that platform went like a dream, as he became the fourth-youngest centurion on Test debut on the first day of the first Test against the Windies in Rajkot. The young man – he’s just 18 – has often been called ‘The Next Sachin’, and has interacted a fair bit with the Master Blaster over the years, both being from Mumbai. After his brilliant 134 on Thursday, 4 October, Tendulkar, himself a child prodigy who went on to become one of the all-time greats of the game, spoke glowingly of the youngster in an exclusive interview with The Times of India. Saying that talent is often not enough to make a successful transition from the domestic circuit to the Test level, Tendulkar said, “However talented the guy is, there is always a question mark. And a century kind of seals it. The figure is magical. Everyone starts thinking differently. As far as I am concerned, the first hurdle that he was going to encounter is out of the way now. It cements your spot in the team and helps you announce to the world that you belong here.
Prithvi Shaw has only just turned 18, but already has more cricket experience than many aspiring young players will have in their whole career. Growing up idolising Sachin, Shaw exhibits prodigious talent and will be one of our #FutureStars to watch at the U19 ICC Cricket World Cup as he strives to emulate one of the greatest ever and ultimately make a name for himself.
“Whatever I have seen of him, he's been a fast learner. To me, being talented is one thing but what you do with that talent becomes more important. If you want to succeed at the international level you've got to be a fast learner. And Prithvi is a very good learner. When somebody has to perform and sustain at this level, and play cricket at different grounds and conditions across the world for a long time to come, adaptability becomes the critical factor. I feel he has the knack to adapt to different situations and conditions. To me, that is Prithvi's biggest strength.” Tendulkar stuck to the theme of ‘adjustment and adaptability’ when asked about Shaw’s future prospects. “If you're able to make those adjustments in your game from time to time, then you're in for the big haul,” he said. “At this level, it's not always about being correct all the time. It's about being able to adjust and adapt all the time. So, if you're able to do that consistently, then most of the problems are taken care of. Smartness matters. It's a combination of these things.” 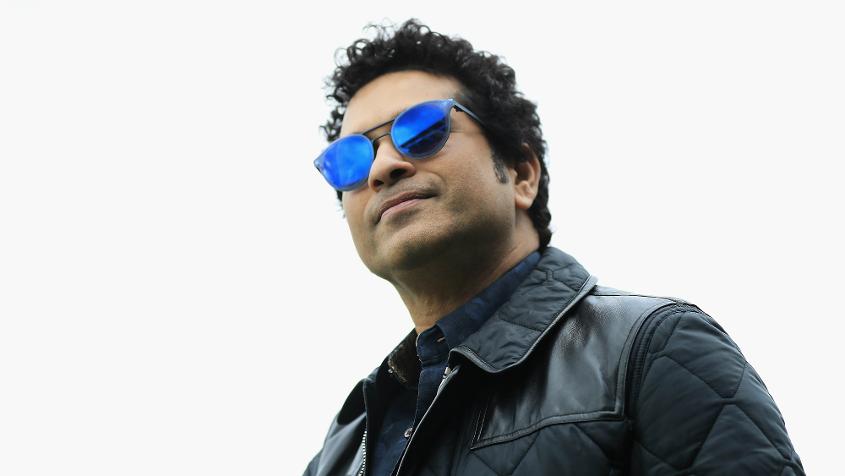 Tendulkar has not only been keeping an eye on Shaw for the best part of a decade now, but has also helped the youngster with his technique, telling the interviewer that he had told Shaw “when things are not broken, don't break them so that you can mend them again” and “don't keep finding faults with yourself”, among other things. What was special about Shaw when Tendulkar first saw him? “Just basic things. At that age, the hand-eye coordination he had, the way he picked up the line and the length. It was really exceptional. At that age, no one can generate power. That comes with age. But technically how many guys are so correct. I could see that he had that natural talent, a gift and I felt not many guys have that,” said Tendulkar.