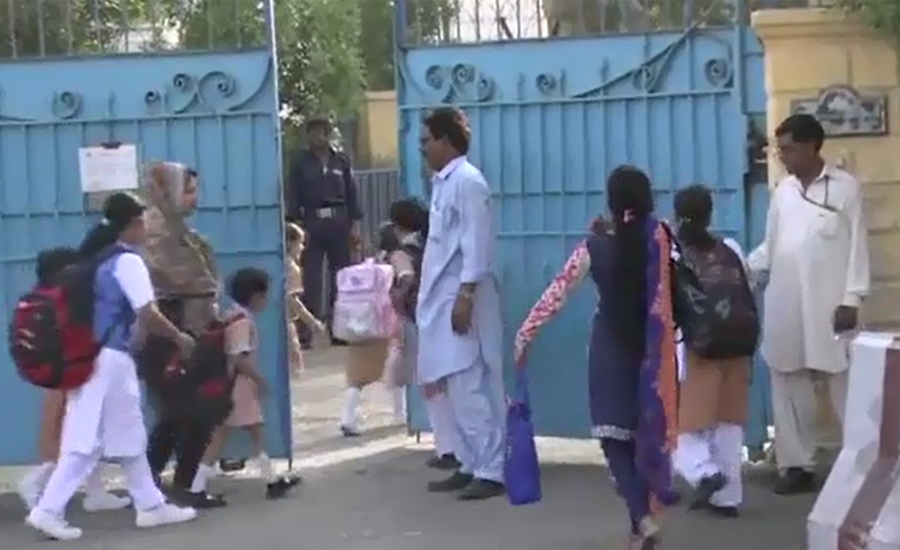 LAHORE (92 News) –Government   The School Education Department and the All Pakistan Private Schools Association have announced closures of all schools for security reasons on Thursday. The School Education Department Spokesperson Tariq Hameed Bhatti said that the decision had been made keeping in view the situation. The All Pakistan Private Schools Association president said that transport of private schools will remain shut today. Meanwhile, traffic came to a standstill due to blockage of roads in different roads. The mobile phone service was also suspended in different areas. On the other hand, several domestic and international flights were cancelled.